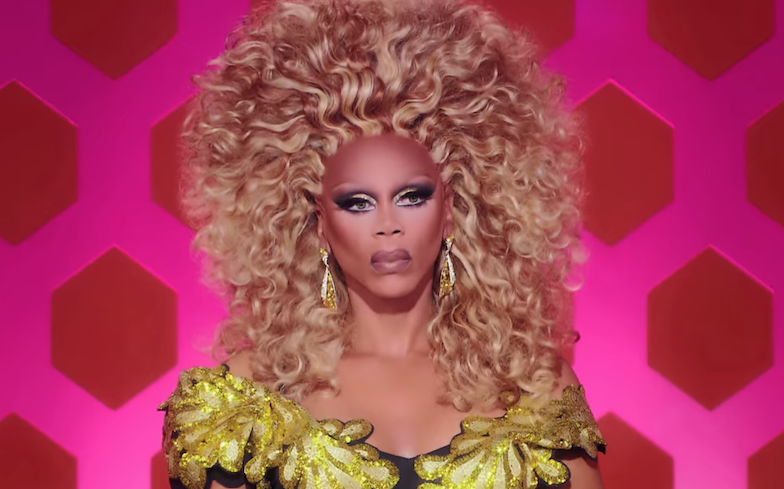 Drag Race fans aren’t happy with the latest elimination, to say the least.

Although they conquered last week’s challenge, fan-favourite contestants Jan and Widow Von’Du fell in the bottom two for the first time this season and battled it out to special guest star Chaka Kahn’s 1985 disco classic, This Is My Night.

It was a fierce lip sync, but boasted two very different performances. Jan pulled out every trick in the book – kicks, flips and splits, the whole shebang – while Widow passionately channeled the words as if she was Chaka herself.

Ultimately, Jan was told to sashay away, leaving her stans in uproar on social media.

“Jan has to be one of the most unappreciated queens in the history of Drag Race. I’m so HEATED,” tweeted one dissatisfied fan, while another wrote: “Welcome To RuPaul’s Robbed Race. Jan won that lipsync. FIGHT ME.”

Although Jan has been hailed as the latest “robbed” queen, fans praised Widow’s performance and agreed with RuPaul’s decision to keep her in the competition.

“Let’s face it Widow ate that lipsync like it was butter. Jan was doing too much and lost all the rhythm of what that song was about. Jan was rightly sent home accordingly,” opined one fan on Twitter.

Next week, the top seven queens will vie for the title of America’s First Drag Queen President as they argue in a presidential debate.