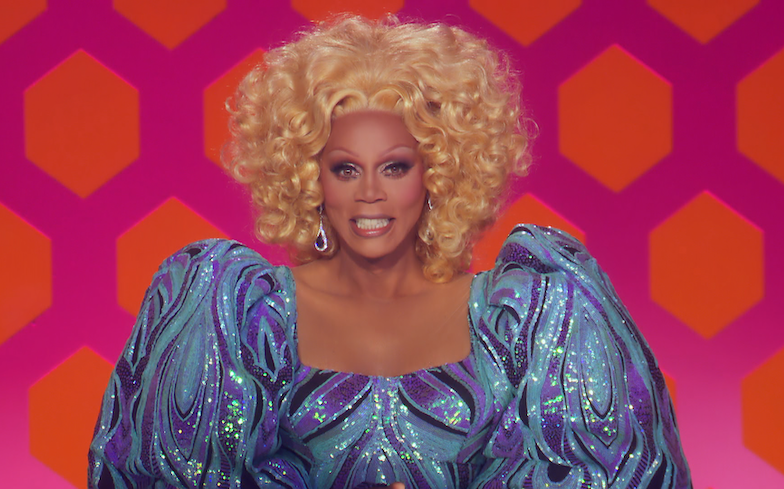 “U know what this means… NEXT ALL STARS WINNER RIGHT HERE.”

A former Drag Race contestant has cancelled her upcoming summer shows in Australia and New Zealand, so obviously, fans have come to the conclusion she’s been cast on the upcoming season of All Stars.

Miz Cracker, who placed fifth on the show’s tenth season, wrote on Instagram: “I cannot apologize enough for having to postpone my tour w/ @itdpresents due to an unavoidable conflict.

“BUT I will be coming in November. I love y’all and thank you for understanding – especially to those who planned trips from far and wide to come see this tour.

She then directed fans to updated November tour dates via the link in her bio. “I hope to see everyone then,” she continued. “Contact @itdpresents if you have any other questions.”

Fans were quick to comment about her possible participation with All Stars – check out the best reactions below.

ageofemeri: “Hope everything’s okay! If so… snatch that AS5 crown.”

vqnjie: “U know what this means… NEXT ALL STARS WINNER RIGHT HERE.”

sallyofstuart: ‘If she doesn’t win AS5 then we know RuPaul’s Drag Race is canceled and gone like my expectations for season 11.”

willvanmoss: “This is a bizarre way of announcing you’ve won AS5… but I’m digging it.”

mizcrackerperu: “I love the All Stars 5 winner.”

diego_beltran: “MY FCKING WINNER OMG I’VE BEEN WAITING SOO LONG TO SEE YOU ON TV AGAJN.

vlikevalerie: “I smell an All Star!”

brodiemac: “I feel an AS5 winner coming.”

mustardlesbian: “I’m not complaining since we get to see her on AS5.”

senpaiiiturnal: “Look at miss thing tryna fool us AS5 confirmed.”

Seeing as how Drag Race blessed fans with two instalments of All Stars last year, it seems pretty accurate that filming for the next season – which hasn’t even been confirmed – would take place this summer.

Do you agree with fans? Do you think Miz Cracker has been enlisted for the next season? If so, do you think she would slay?

When we spoke to the performer earlier this year about All Stars, she told us: “Reality television is so testing, but I’ve been in that world for a year now and I really want to get back to reality reality, so I think I’d have to put it off for a while.

“Between American Woman and a few other projects that I’m watching like right now, there’s just not the space for it. Maybe, one day, in the future.”