Drag Race fans are not happy with this week’s elimination… 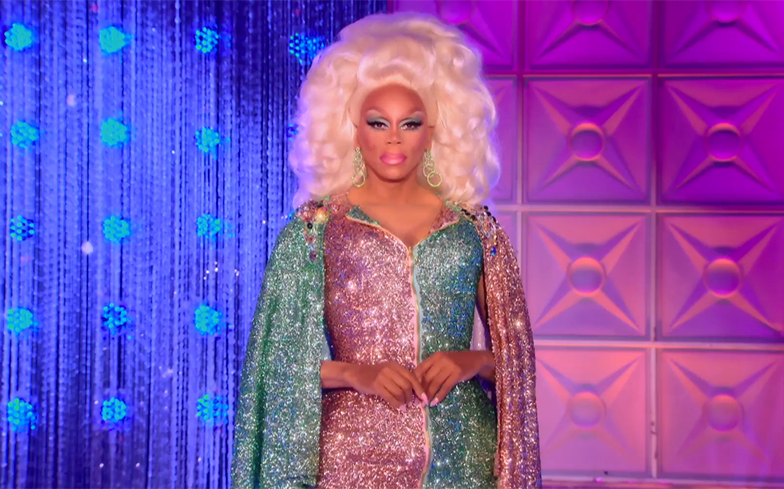 Drag Race fans are in total uproar over this week’s shocking elimination, and have labelled it one of the most controversial decisions in the show’s HERstory. Think BenDeLaCreme in season six and Katya in season seven. Like that.

For this week’s maxi-challenge, the queens were tasked with creating two distinct looks: their best self, and their evil twin.

After sashaying down the runway in both extravaganzaz, the contestants were judged on the main stage alongside their evil counterparts. Give that editor an Emmy, pronto.

Asia O’Hara, Eureka and Aquaria received praise for their lewks – with the latter winning the challenge – while Kameron Michaels and Miz Cracker were harshly critiqued. Kameron found herself in the bottom two for the third consecutive week, and Cracker lip-synced for the first time.

The muscle queen proved her position as this season’s lip-sync assassin, and Cracker – the fan-favourite of season 10 – was told to sashay away.

Like we said, fans are in total uproar. Check out the reactions below:

Are you serious @RuPaul this is Kamerons 3rd lip sync and @miz_cracker 1st lip sync. She's been slaying the competition. I'm over this season…. #DragRace pic.twitter.com/JhbJd0trHv

Due to hateful Drag Race “fans” – who can’t seem to comprehend that the show is a competition – Kameron Michaels has disabled all comments on her Instagram.

In response, Cracker tweeted: “A quick reminder that it IS possible to throw endless amounts of love and support my way on a hard day WITHOUT sending hate to anyone else. PLEASE practice good sportsmanship and human decency.”

A quick reminder that it IS possible to throw endless amounts of love and support my way on a hard day WITHOUT sending hate to anyone else. PLEASE practice good sportsmanship and human decency.

The 11th episode of RuPaul’s Drag Race season 10 is now available to stream on UK Netflix.

Related: Mayhem Miller reveals the Drag Race drama that got cut from the show.