Drag Race fans are devastated with this week’s elimination 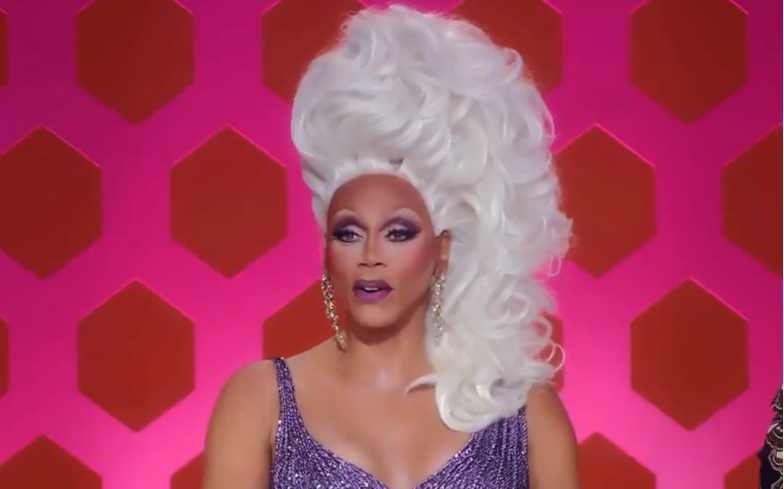 Last week on Drag Race, we were blessed with a double save as RuPaul opted not to send either Jackie Cox or the artist formally known as Heidi N Closet home. This week, however, there was an elimination and fans were devastated.

The episode started with everyone’s favourite mini-challenge, a good-ol’-fashioned bitch fest with puppets. And the queens who were in the bottom last week both came out on top, with both Jackie and Heidi performing phenomenally, and the win ultimately going to Jackie.

For the queen’s maxi-challenge, they had to create their own one-woman show, to mirror guest judge and mentor Whoopi Goldberg’s rise to fame. During their walkthroughs many queens were met with mixed responses, especially Gigi who was criticised for being too scripted.

On the stage, Jackie acted as both of her parents reacting to her growing up, and while her mother was hilarious, she didn’t really land any jokes as the father. Crystal came on full-energy as Phenomenal Phil, an exotic male dancer who’s trained hunks like Channing Tatum and Dwayne ‘The Rock’ Johnson. Crystal landed every single joke, gave it so much energy, and we’ll all be doing the ‘Kitty Litter’ for weeks to come.

Heidi acted as a family at a get-together in Ramseur, and while she generated a few laughs, they seemed to come from a place of awkwardness rather than genuine hilarity. Gigi was a flight attendant to Hell, and despite performing admirably she failed to notice when the jokes were getting her somewhere, and didn’t push as far as she could’ve.

Sh***y P*e was a psychic who channeled the energy of a goldfish, but despite the acts supposed to be lasting five minutes, she went on for a full 17 minutes, annoying Jaida who was closing the show. And Jaida also failed to deliver as she recounted the time she peed on a boyfriend at a pageant. But at least she identified when the act wasn’t going well, which it gave it some heart.

The theme for the runway was also inspired by Whoopi Goldberg, as the queens came out decked in purple. The queens interpreted it in many different ways with monster outfits from Jackie and Crystal, Daphne from Scooby-Doo for Gigi and two elegant gowns from Heidi and Jaida.

Given the circumstances around the New York performer, fans were living for Michelle’s calling out, and hoped that She**y would end up in the bottom two, but ultimately it was Heidi and Jaida who lip-synced to Prince’s 1999.

Heidi gave her all, but with Jaida delivering impressive leg kicks and splits, it was Heidi who sashayed away. But before she left, Mama Ru gave her encouragement that with the fans she now had, she could move to a big city and LA or New York and succeed.

And given that Heidi was the heart of Season 12, with her frequent drop-dead hilarious confessionals, fans were devastated that she was eliminated.

One fan wrote: “the most lovable queen of the season going home when she**y should have been in the bottom two and gone home instead” alongside a picture of Manila with her make-up running after Delta’s elimination.

Next week, it looks like the queens will be starring in RuPaul’s next music video.