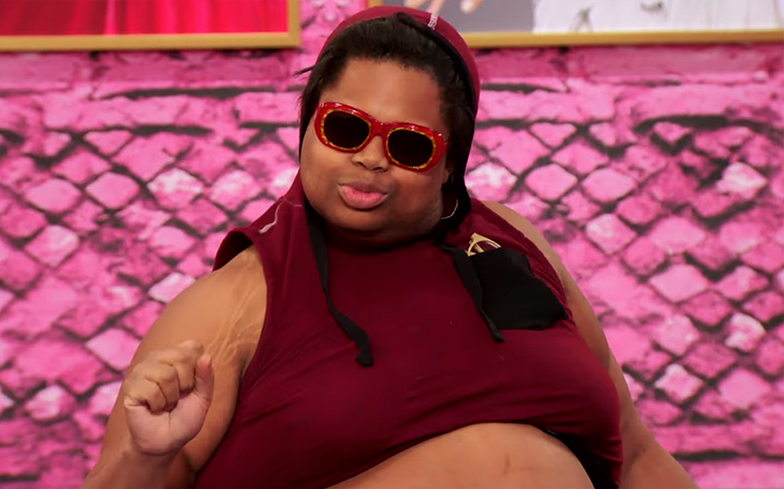 In this week’s episode of RuPaul’s Drag Race, the queens competed in the legendary Reading is Fundamental mini challenge, which saw them throw their best shade at one another.

While it was mostly business as usual, with some light-hearted jokes and insults exchanged, many viewers at home have called out Silky Nutmeg Ganache for a comment made towards fellow contestant Plastique Tiara.

“Miss Plastique Tiara, I’m truly surprised that you’re still here boo boo, but I think for us all, your elimination needs to come hayaku, hayaku,” she said.

“What the fuck does that mean?” asked Plastique.

racism against asians is so normalized that this shit often goes unnoticed pic.twitter.com/2xiOVLOFNB

Many viewers have taken to social media to share their disappointment at Silky for the comment, and for talking to her in Japanese when she is Vietnamese.

“I’m sorry but plastique looks so so so very uncomfortable and I fucking hate that and the fact that everyone is LAUGHING AT IT? I can’t wait for silky to go home,” wrote one viewer.

“Silky just yelling a Japanese word at Plastique in an attempt at a read is a good summary of her low key racism and high key being unfunny,” wrote another.

Another added: “If you are racist, how the hell can you become America’s next drag superstar?”

For the main challenge on this week’s episode, the queens showed off their comedy improv skills in Los Angeles Drag Patrol, a new guilty pleasure TV series which sees them pair up to “fight the law” together.

You can watch the new episode of Drag Race on UK Netflix now.