Drag Race Australia has been confirmed, and it will air next year 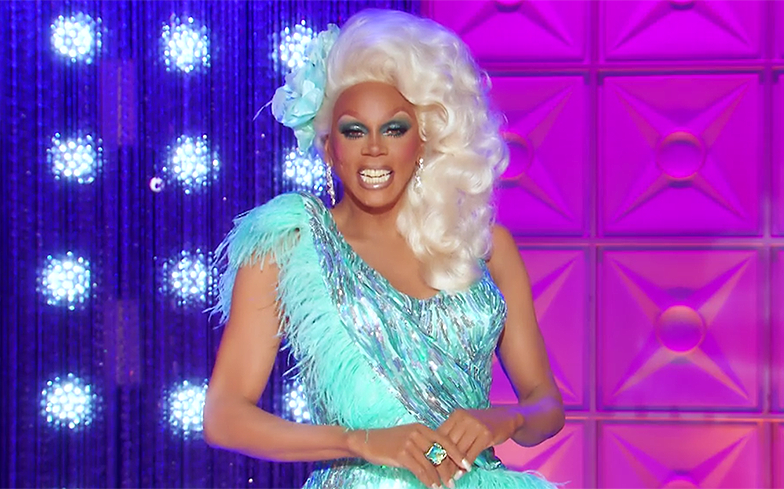 As RuPaul’s Drag Race continues to export its Emmy-award winning format, more and more countries are snapping it up. And the latest country to confirm its own version of the show is Australia.

TV Tonight revealed earlier today that ITV Studios Australia has landed a deal to air Drag Race Australia, although what channel it will be broadcast on is unknown.

“With Drag Race UK about to launch and already a major hit in the US and other territories we are set to shantay onto Australian screens in 2020.

“Drag Race has moved on to being a show that captures the imagination of everyone, no matter their age or gender and we will commence discussing with potential broadcast and streaming partners shortly.”

He added: “It will be one of the most talked about and noisy formats next year.”

Trust us when we say we’ll keep you updated on all things Drag Race Australia.

Earlier this week, BBC Three revealed unveiled a teaser of RuPaul sashaying down the Drag Race UK runway for the first time.

Drag Race Australia is expected to air in 2020.