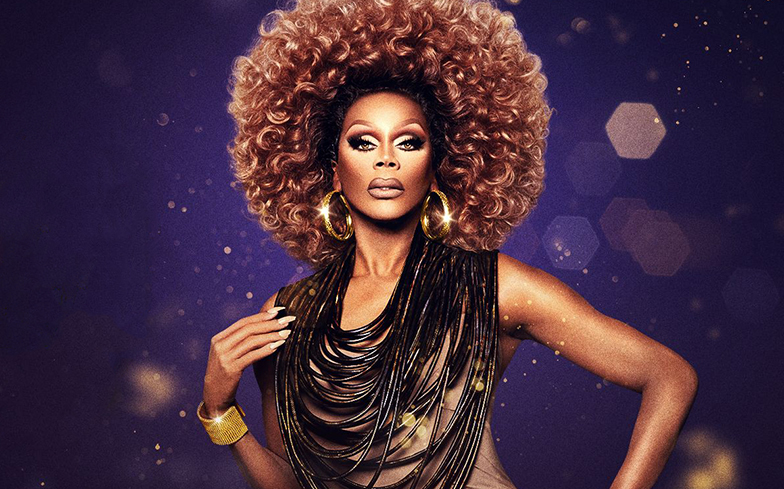 Netflix said it was due to “factors beyond our control.”

The first episode of RuPaul’s Drag Race All Stars 5 has been delayed for UK viewers.

Last month, it was announced that the highly-anticipated fifth season would follow in the footsteps of regular seasons of the Emmy-winning series and sashay over to the UK the following morning on Netflix.

Today, the streaming service sadly broke the news that All Stars 5 will no longer be available this Saturday (6 June) after its US premiere tonight “due to factors beyond our control.”

However, Netflix will air the first two episodes next Saturday and continue them as planned for the rest of its run.

Drag Race All Stars 5 will see the ruturn of 10 legendary former competitors who will battle for a cash prize of $100,000 doollahz and a coveted spot in the Drag Race Hall of Fame.

Unlike past seasons, which saw the top two queens lip sync for their legacy, there will only be one winner of the maxi-challenge. Twist is: they will be lip syncing against another past competitor revered for their stage prowess.

If they win, same rules apply: they win a tip of $10,000 doollahz and the power to chop one of the bottom queens.

But if the lip-sync assassin wins, the eliminated queen will be determined after a majority vote from the rest of All Stars 5 cast, and the $10,000 will roll over until the next competitor wins a lip-sync. “Sickening, no?”

Since the twist was ruvealed last month, fans have been speculating over which legendary queens will make a comeback. We recently rounded up the eight rumoured lip sync assassins – see the list here.