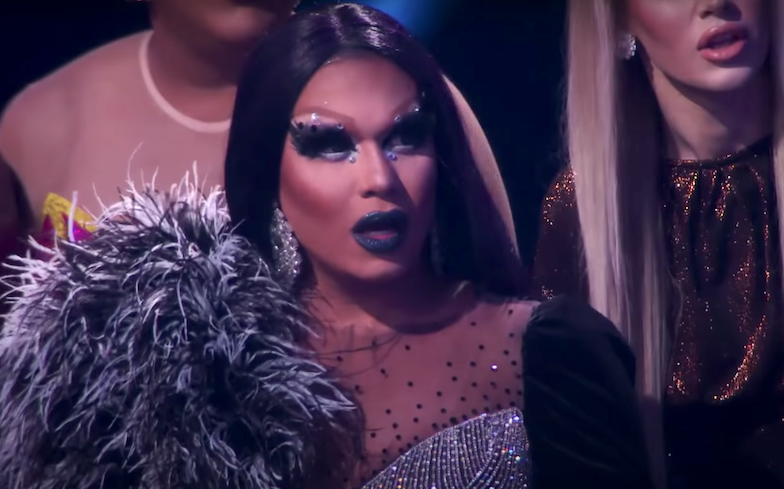 WE ARE GOOPED AND WE ARE GAGGED.

The first full-length trailer for All Stars 5 has ruvealed the biggest twist in Drag Race HERstory.

However, if the lip-sync assassin wins, the eliminated queen will be determined after a majority vote from the rest of All Stars 5 cast, and the $10,000 will roll over until the next competitor wins a lip-sync.

This is a mothertucking gag, because it means we could possibly see the return of fierce lip-syncers such as Alyssa Edwards, Coco Montrese, Trinity K. Bonet, Manila Luzon, Raven, Kameron Michaels and Peppermint.

Deep breath for even more sickening star power: Sam Richardson, Todrick Hall, Jeffrey Bowyer-Chapman and Ricky Martin, who will serve as this season’s premiere panellist. Like Monique Heart once infamously said, we are gooped.