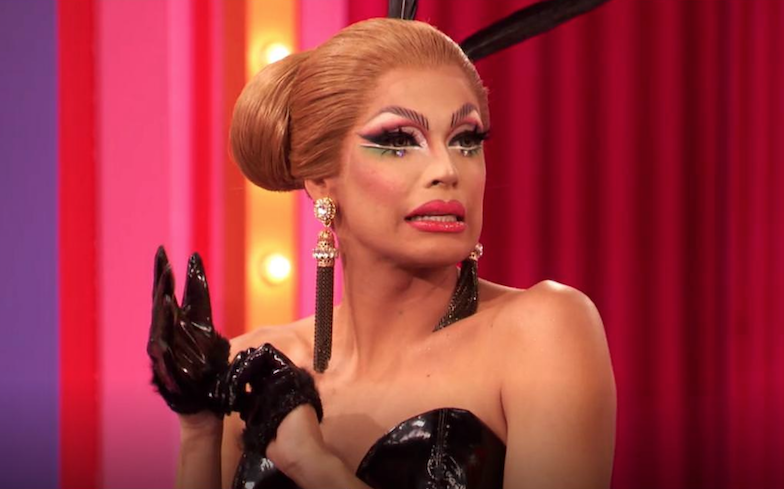 Oh henny, we are positively cooped, gooped and mothertucking gagged.

VH1 have just unveiled a brand new trailer for Drag Race All Stars 4, and like our headline states, it teases the “biggest, boldest move” in the show’s HERstory.

It also teases future challenges, sickening runways, and some drama between some legendary queens.

All Stars 4 will premiere 14 December, one week after a very special instalment titled Drag Race Holi-Slay Spectacular, which will bring together eight of the show’s favourite queens.

Watch the gag-worthy new trailer below.