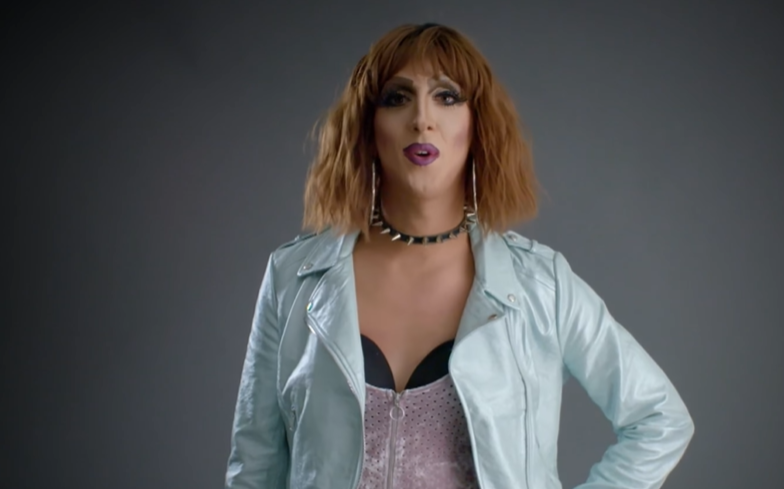 Marti would be the first elected drag queen on the city council.

Drag queen Marti Gould Cummings has announced their bid to be elected to the New York City Council. Cummings is planning to run in the 2021 elections for Manhattan’s District 7 council seat.

In a campaign video posted to Twitter, Cummings said: “I love New York. Politics should be for everyone. I think for so long politicians should run. Everybody should be afforded an opportunity to run for office.”

Elsewhere in the video, Cummings said: “For over a decade I’ve had the great opportunity to be a drag artist in New York City.

“It has been my great honor to use my platform as a performer to not only make people laugh and entertain them, but to advocate for issues that matter.

“Activism and politics starts with you, the people on the local level. When I go into city hall as your City Council member, the voice I’m taking with me is your voice.

Unlike some high-up politicians in the US who don’t have any political experience, Marti Gould Cummings has held a form of office before. They have been on the mayor’s Nightlife Advisory Board and the Manhattan Community Board 9. They also founded the Hell’s Kitchen Democrats, a group formed to oppose the current president.

Earlier this year, it was announced that monuments to trailblazing activists Marsha P. Johnson and Sylvia Riveria would be constructed in the Ruth Wittenberg Triangle in Greenwich.

Marsha P. Johnson and Sylvia Rivera were two trans activists, who were heavily involved in the Stonewall Riots and co-founded the Street Transvestite Action Revolutionaries (STAR), a group that helped homeless drag queens and trans women of colour.

In 1992, Marsha’s body was found in the Hudson River. New York police initially ruled that Marsha’s death was suicide, but friends and activists believe otherwise. Sylvia died of liver cancer in 2002.