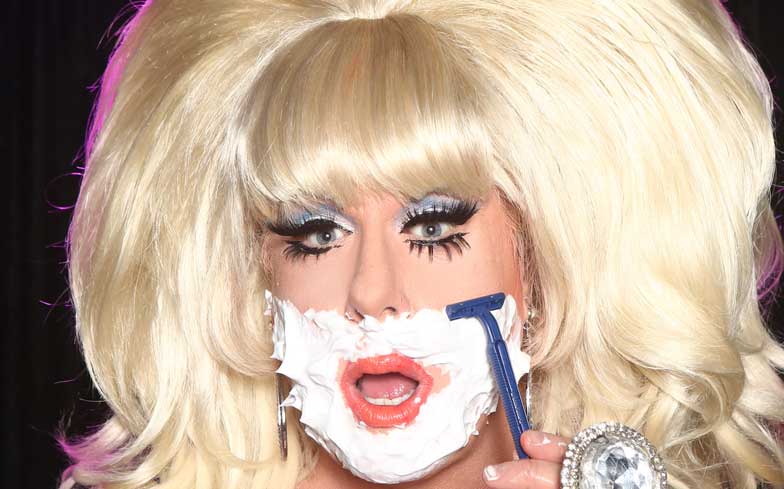 Lady Bunny, the “inbred pig in a wig” – as Valentina calls her – is touring the UK and Ireland this year, with her show… Pig in a Wig.

The legendary drag star will debut her one-woman show at the Clapham Grand in London on 21st May, with a further six dates in Manchester, Glasgow, Aberdeen, Belfast, Dublin and Nottingham.

Pig in a Wig will see the icon perform Broadway parodies, her salute to Laugh-In, and will obviously include some filthy, raunchy, and downright disgusting entertaintment.

The New York Times described the show as “authentically scary, sewer-mouthed, gutter-glam fierceness… Lady Bunny made me weep with laughter, often while groaning with disgust. And isn’t that what the best low comedy is all about?”

Check out the full list of dates below – and buy tickets here.