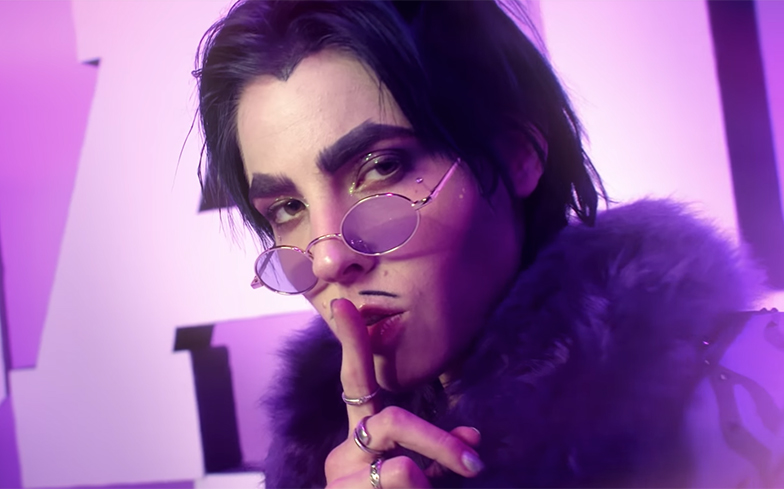 “Daddy is a state of mind.”

Queer pop star Dorian Electra has forged their career out of subverting gender norms and expectations, and their latest single Daddy Like is no exception, arguing the case that anyone can be a ‘daddy’ regardless of how they identify.

“I wanted to make a fun party track that anybody could listen to and feel like they could be a ‘daddy’. You don’t have to have tons of money, or be an attractive older man,” they said of the song.

“Each track on the album takes on a different masculine trope or character in order to explore the nuances of gender, power, politics, sex, music, and fashion all with a future-facing pop sound,” Dorian said of the album.