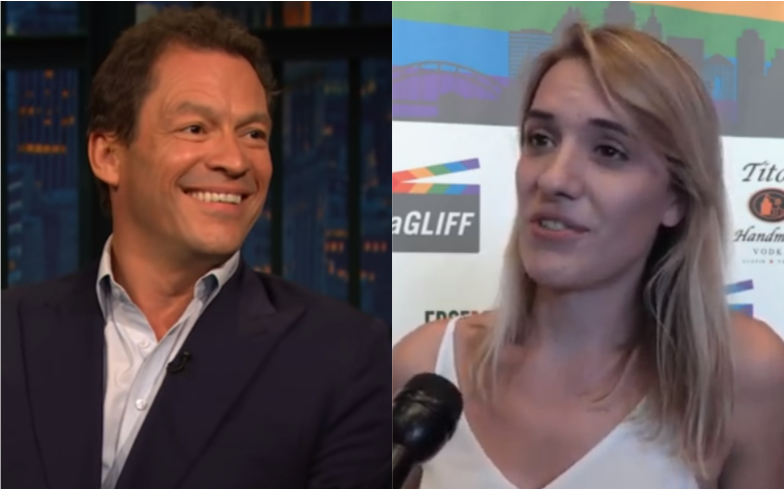 Dominic West, known for roles in Tomb Raider, Colette and Johnny English Reborn, has shared his views on who the next James Bond should be. And he argues that the role should go to the trans solider Hannah Graf.

Speaking to The Sunday Times Magazine, West said: “She’s a beautiful blonde girl who could be Bond. That’s actually a brilliant idea. They should have a transgender Bond because there are a lot of transgender people in the army.”

West met Hannah, and her husband Jake Graf on the set of Colette, in which Jake played Gaston Arman de Caillavet and West played Henry Gauthier-Villars, the husband of the titular character.

However, even with West’s endorsement, it doesn’t look like Hannah will be going for the role. She admitted that she was “flattered” but said: “I don’t think I’m going to become an actress anytime soon, but there’s no reason why there shouldn’t be a transgender Bond.”

She added that there had been “too many men” in hero roles. Last month, The Hollywood Reporter conducted a study about the future of the franchise, and found that 52% of American audiences strongly oppose a gay James Bond, whereas 28% supported the idea. 20% were unsure.

Daniel Craig, who currently plays Bond, said in a 2012 interview that he couldn’t imagine Bond ever being gay, but former Bond actor Pierce Brosnan was more receptive to the idea.

“I don’t think Barbara [Broccoli, James Bond producer] would allow a gay Bond to happen in her lifetime. But it would certainly make for interesting viewing,” he said. However, he added that he wanted to see Bond played by “a great black actor” first.

And earlier this year, Hannah married Jake Graf in a romantic ceremony described by both of them as being “like a Disney movie.”

The pair gave an interview to The Sun following their wedding, and although the copy inside of the paper was positive, the paper splashed with the headline ‘Tran and wife’ before adding; “Jake who used to be a woman weds Hannah who was a man.”

Speaking to Gay Times about the way The Sun have reported their wedding, Jake said: “While Hannah and I absolutely love the article, it has been somewhat marred by what can only be described as a sensationalist, clumsy and offensive headline.

“Added to that the red lettering proclaiming that I ‘used to be a woman’, and ‘Hannah used to be a man’, not only categorically untrue but also a dangerous and dismissive grasp of what it means to be transgender, and I would call this a rather large error on the part of The Sun.

“We had been approached by several of the larger papers with a view to covering our wedding, but they were papers with a terrible track record of transphobic ‘reporting’, so we immediately said no.

“We felt that The Sun who not only regularly features trans writer Paris Lees, but who has also sensitively covered several recent trans stories would be well positioned to write a positive and broadly read piece.”