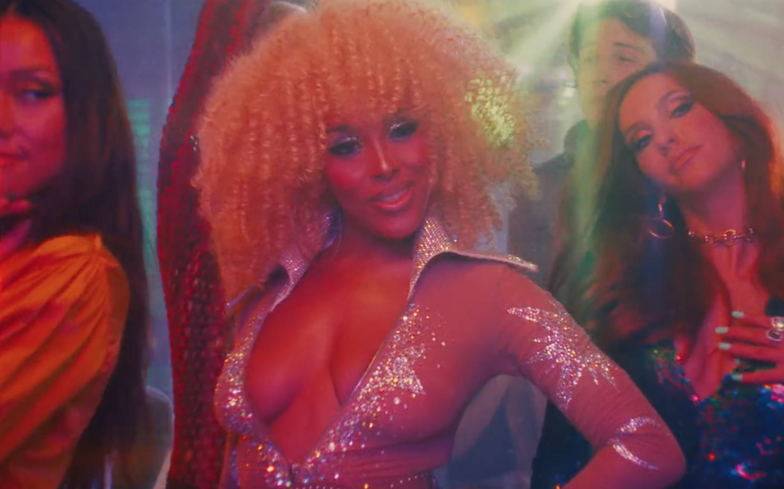 One of 2019’s best tracks finally has a music video.

Say So is breakout rap star Doja Cat’s take on a more traditional pop song, as she delivers airy and seductive vocals over 70s-inspired disco beats, with a ridiculously catchy hook that’ll be stuck in your head for weeks (or months, in our case).

The new video, which fans have been patiently waiting for, takes place in a sunny Los Angeles apartment as Doja attempts to seduce a repairman fixing her record player, before later meeting him at the discotheque for a flirtatious dance-off.

Doja even delivers some poolside choreography, putting her own spin on the viral TikTok dance challenge that helped make the song a hit. Also keep an eye out for a cameo from Instagram famous dancer Donté Colley.

Watch the Say So video here or below.