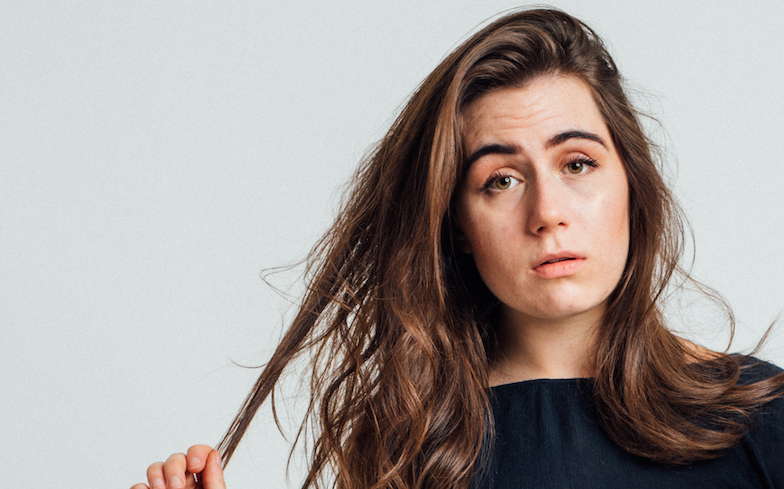 British singer-songwriter Dodie has announced the release of her upcoming EP, Human.

Human will be released 18 January 2019, and will feature seven tracks: Arms Unfolding, Monster, Not What I Meant, Human, She, If I’m Being Honest and Burned Out.

The title track, a collaboration with Scottish performer Tom Walker, is now available on iTunes and streaming services.

The EP follows Dodie’s two self-released EPs, Intertwined (2016) and You (2017), the latter of which charted at number six in the UK, despite receiving little promotion.

Dodie also revealed her upcoming extensive tour of the UK and Europe. It will begin in Antwerp on 10 February and will culminate in the 23-year-old’s biggest show to date at London’s legendary Roundhouse on 24 March.

Take a look at Dodie’s tour dates below:

Dodie has garnered a massive fanbase since her industry debut, for not shying away from LGBTQ and mental health issues (she identifies as bisexual herself).

So far, she’s received a massive total of 350 million streams across YouTube, Spotify and Apple Music.