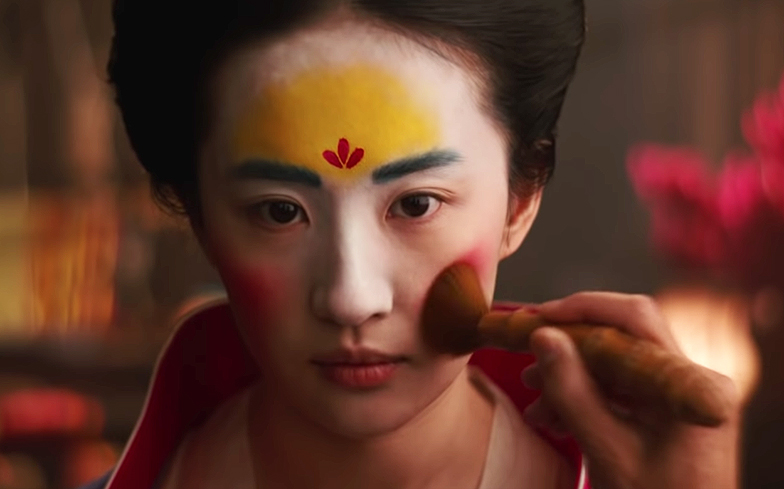 Ahead of its big-screen release in March next year, a brand new trailer has been released showing off the classic story we love, as Mulan (Liu Yifei) defies her family by taking her ailing father’s place as a soldier in the Imperial Army.

As well as Yifei, the cast will also include Jet Li as the Emperor of China, Gong Li as a new villain, Donnie Yen as Commander Tung, Xana Tang as Mulan’s sister, Jason Scott Lee as a warrior, and Yoson An as a new love interest for Mulan.

Unlike other recent live-action remakes from Disney, the new Mulan feels like a unique retelling of the classic story, with an entirely different vibe from the 1998 animated version.

And while fans were disappointed to find out there would be no musical numbers in the new remake, there is a nod to the original’s Christina Aguilera theme song Reflection with a soaring orchestral version of the track.

Watch the trailer for Disney’s Mulan here or below.