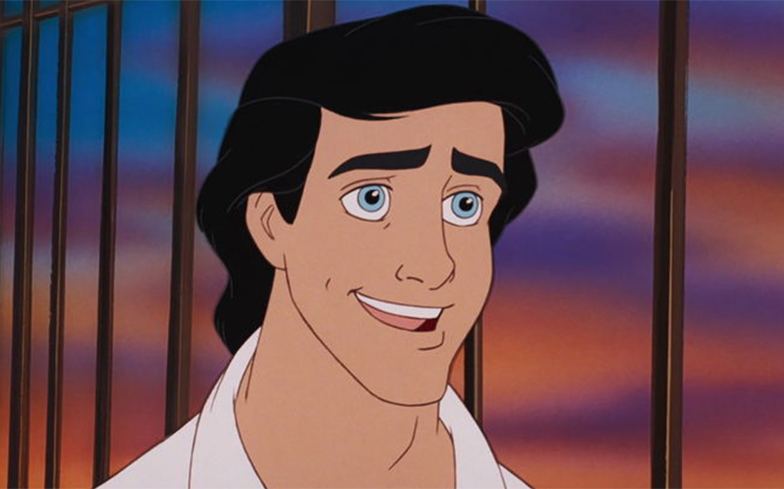 It’s been confirmed that British actor Jonah Hauer-King (The Last Photograph, Postcards From London) will play the role of Ariel’s love interest in Disney’s upcoming live-action remake of The Little Mermaid.

The news comes following rumours that Harry Styles was in talks to play the character.

Jonah will star alongside singer Halle Bailey (of the R&B duo Chloe x Halle) who will portray Ariel, and Melissa McCarthy, who is rumoured to step into Ursula’s shoes.

Jacob Tremblay (Room, Wonder) and Awkwafina (Ocean’s 8, Crazy Rich Asians) will also have roles in the highly-anticipated Disney film, which follows other live-action blockbusters such as Aladdin, The Jungle Book and The Lion King.

Production on The Little Mermaid is expected to begin in 2020, so don’t expect this one to hit cinemas for a while.