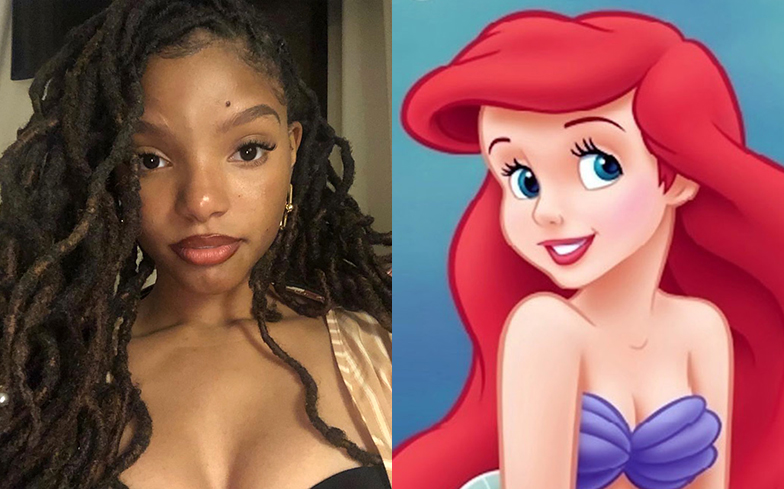 Disney have found their new Ariel.

It’s been announced this week that singer Halle Bailey – of the R&B duo Chloe x Halle, who opened for Beyonce on her Formation World Tour – will be playing Ariel in the new live-action adaptation of 1989 animated classic The Little Mermaid.

According to Variety, director Rob Marshall has spent the last two months meeting with talent auditioning for the role, but insiders say 19-year-old Halle has been a ‘clear front runner’ from the very start.

“After an extensive search, it was abundantly clear that Halle possesses that rare combination of spirit, heart, youth, innocence, and substance — plus a glorious singing voice — all intrinsic qualities necessary to play this iconic role,” Rob said.

Halle took to Twitter to celebrate the moment, calling it a “dream come true”.