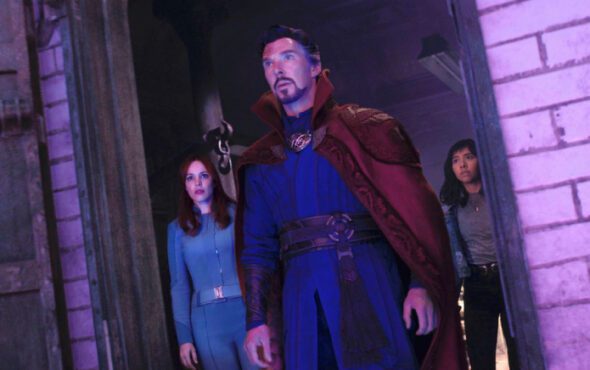 Disney is reportedly refusing Saudi Arabia’s request to cut “LGBTQ+ references” from Doctor Strange in the Multiverse of Madness.

“It’s just her talking about her moms, because she has two moms,” he told The Guardian. “And being in the Middle East, it’s very tough to pass something like this.”

It was previously reported that the movie had been totally banned in the country because of the brief moment of LGBTQ+ representation, which Alsabhan vehemently denied.

“It will never be banned. There’s no reason to ban the film. It’s a simple edit … So far they have refused. But we haven’t closed the door. We’re still trying,” he told the Agence France-Presse outlet.

In many Middle Eastern regions, homosexuality is still criminalised and is even punishable by death in Saudi Arabia and Qatar.

Doctor Strange 2 is not the first time Disney and Marvel content has been banned because of featuring LGBTQ+ people.

Doctor Strange in the Multiverse of Madness is scheduled for release during the first week of May.