Diplo addresses rumours of his sexuality by calling masculinity a “prison” 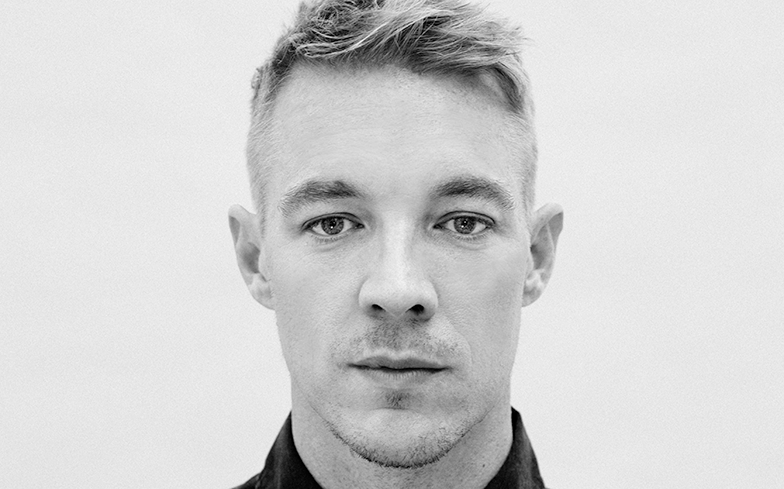 American DJ and record producer Diplo has shut down rumours surrounding his sexuality.

On Twitter, a fan quote-tweeted him and said, “Ya’ll sure he is str8?” after the performer praised the iconic Gossip Girl character Blair Waldorf and compared her to Tony Soprano from HBO’s renowned crime drama.

“Masculinity is a prison,” he said in response. It has since gone viral, receiving over 29,000 likes and 4,000 retweets. After his post, fans praised Diplo for commenting on society’s view on gender stereotypes.

“You know who Blair Waldorf is AND stand up against toxic masculinity? I love you even more now,” said one Twitter user, while another replied: “You’re such a KING, that’s why we stan. Fragile masculinity not here.”

masculinity is a prison https://t.co/Rx9LeP1CYN

Last year, Diplo made headlines when he had an intimate moment with Brazilian singer-songwriter and drag queen Pablo Vittar in her music video Então Vai.

The music video is a celebration of diversity, featuring a variety of couples of different genders, a fabulous rainbow costume, and a kiss between Pabllo and Diplo.

Throughout his career, Diplo has been nominated for nine Grammy Awards, winning two in 2016 for Where Are Ü Now with Skrillex and Justin Bieber and his collaborative dance album Skrillex and Diplo Present Jack Ü.

He is currently nominated for Best Dance Recording for his and Mark Ronson’s collaboration with Dua Lipa, Electricity, which reached the top five of the UK Singles Chart last year.