Did you spot what Valentina left the All Stars queens in the Drag Race werkroom? 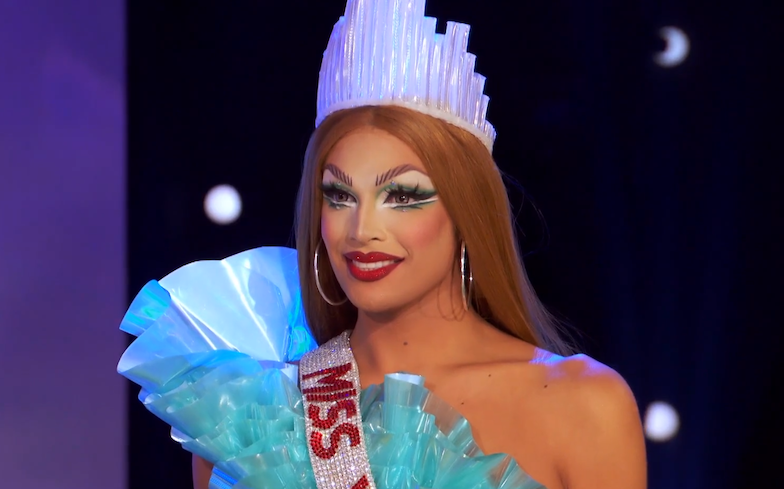 The fan-favourite season nine contestant was eliminated by Latrice Royale in the seventh episode of the fourth acclaimed season, after finding herself in the bottom two with her partner that week, Naomi Smalls.

In the behind-the-scenes clip for Manila Luzon’s controversial elimination, we catch a glimpse of the presents Valentina left each queen in their werk station, and it’s classique Valentina. You may find this story pointless, but hey, we found it funny.

As you can see from the below pic, Valentina provided each queen with a signed photograph with a specialised message to remember her by. We are fully on board with her fantasy honey and we wanna be part it of it! You can watch the full clip of the queens after Manila’s elimination below.

In the latest episode of All Stars, Naomi Smalls broke the mothertucking internet when she eliminated the frontrunner for the crown, Manila.

When we spoke to Manila, she told us: “I am bummed that I had to go home but having my husband in the werk room and competing with me is just a reminder that RuPaul’s Drag Race is one stepping stone in my adventure.

All eight episodes of Drag All Stars 4 is now available to stream on NOW TV. The ninth episode will premiere this Friday on VH1.