Did Lady Gaga just reveal the name of her next album? 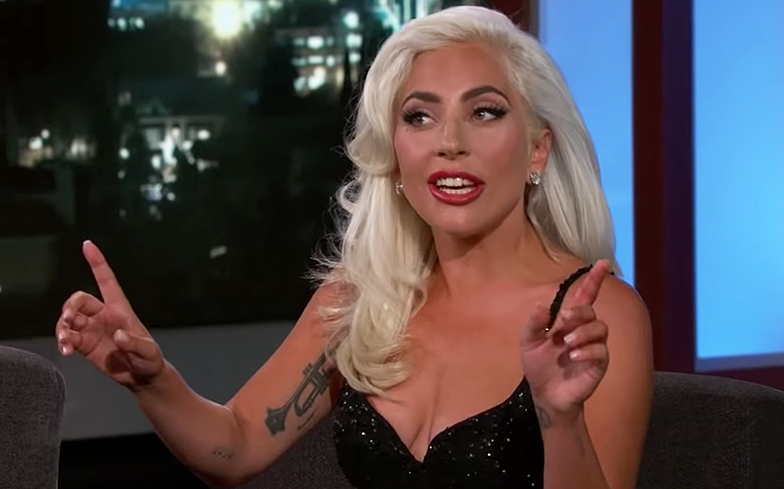 Lady Gaga might have just revealed the name of her next album.

Earlier this month, the pop superstar shut down rumours that she was pregnant by officially announcing that her sixth studio album – tentatively referred to as #LG6 – is finally on its way.

Over the weekend, Gaga gave fans even more to speculate over when she changed her profile picture on Twitter and Instagram to a black and white image of ‘GAGA’ spelled out in musical notes.

.@LadyGaga has changed her social media layouts in what appears to be another #LG6 tease. 👀

Any guesses as to what it may mean? pic.twitter.com/ATDbn6a5Nq

Adding more fuel to the fire, followers will remember that Gaga last month revealed a tattoo of the same image, which she’s historically done to commemorate a new studio album.

Now, fans are speculating that her sixth studio album will be self-titled and stylised as ‘GAGA’.

Y'all best believe LG6 is called GAGA. Like with ARTPOP, "new ink new album". I am BEYOND excited pic.twitter.com/FSLErDbOgW

If that wasn’t enough excitement, there’s also speculation that a collaboration with music’s most iconic bad gal, Rihanna, is in the works.

Fans noticed that Gaga followed Rihanna on Instagram at the same time she announced her new album. That may not seem like much to go on, but Gaga currently only follows 40 accounts, and those are all people she’s worked with.

She also followed producer BloodPop, who worked on Joanne and is expected to contribute to the new album.