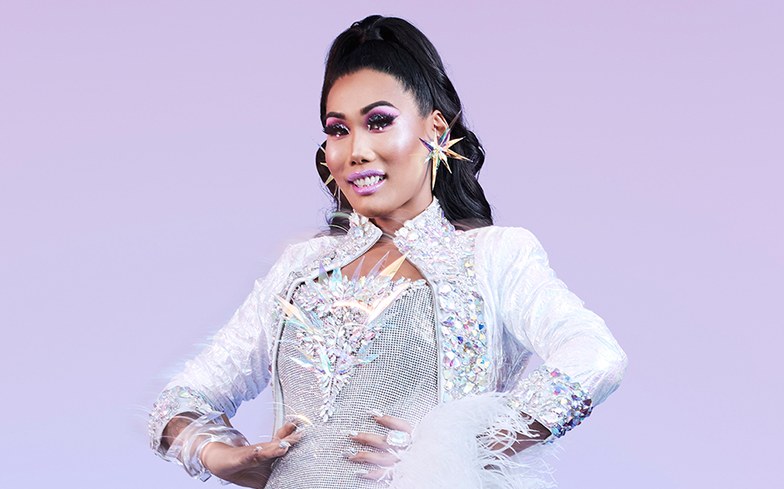 “I don’t hail to those who don’t do the same in return.”

The legendary season six contestant uploaded a cryptic tweet after the release of All Stars 4’s Christmas-themed trailer, which featured the whole cast of the highly-anticipated spin-off – including Gia.

“Can’t even be in the commercial for your own show… sad,” the tweet read. She followed it up with: “I don’t hail to those that don’t do the same in return.”

Even though Gia hasn’t specifically named RuPaul, fans have come to the conclusion that she is talking about the Emmy Award winning host because of his absence in the trailer.

“I’m not ready for this shit storm,” one Reddit user said, while another posted: “Gia’s about to get that Willam / Pearl / etc. phone call.”

Check out the tweets below.

Before Gia was announced as a contestant for Drag Race All Stars 4, she said she wasn’t going to compete again because her ‘kind’ aren’t welcome on the series.

During Gia’s Instagram live story in August, she explained: “Sorry everyone, I know you guys are so excited about all the rumours and everything, but honestly, I will not be on that show because I’m not sure that my kind is welcome there.”

She added: “I’m not going to be part of a show that doesn’t support my community.”

Gia came out as trans last year, and her comments appeared to be in reference to RuPaul’s controversial statement on transgender contestants.

Back in March, the Emmy Award winning host said that he “probably” wouldn’t let a post-transition woman compete on the show.

Gia will be the first transgender contestant to appear on an All Stars season of RuPaul’s Drag Race.

It will premiere 14 December, one week after a very special instalment titled Drag Race Holi-Slay Spectacular, which will bring together eight of the show’s favourite contestants.

Watch the Christmas-themed trailer below.