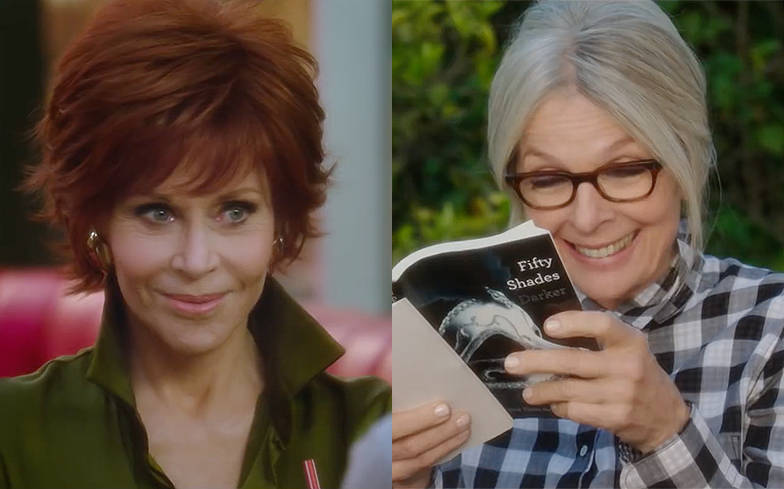 “From what I hear, this book is quite stimulating.”

The first trailer for Paramount Pictures’ ensemble comedy, Book Club, has premiered, and it’s everything we could’ve hoped for.

“We started this book club to stimulate our minds,” says Sharon (Bergen).

Vivian (Fonda) replies: “From what I hear, this book is quite stimulating.”

We have a feeling, with a cast like this, it won’t be one to miss. Keaton, Fonda, Steenburgen *and* Bergen in one film? Sign us up!

Book Club is out in US cinemas 18 May. Watch the hilarious trailer below.