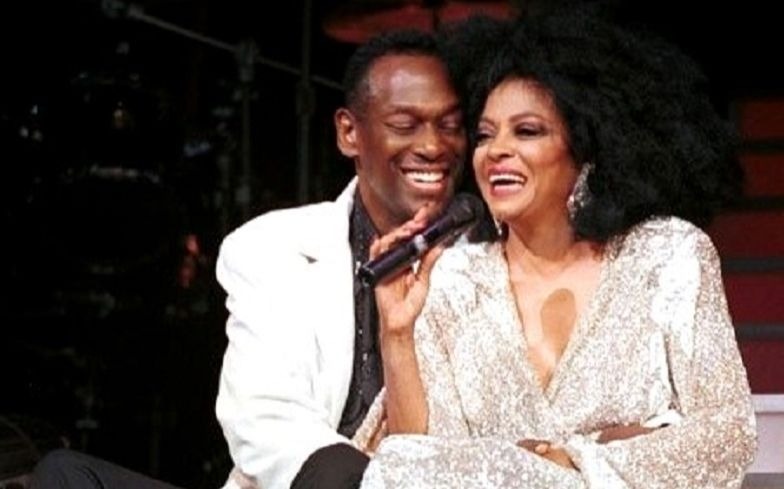 Nile Rodgers said Diana “didn’t understand” how the song would resonate with the LGBTQ community.

We all know the Diana Ross hit I’m Coming Out, and it’s doubtless that the song would’ve been blasted everywhere in the coming month had the current pandemic not cancelled every Pride event going.

The iconic song about living as your true self has inspired countless LGBTQ people, but Nile Rodgers, who co-wrote the song, told the New York Post that Diana originally “didn’t understand” that the song would resonate with the LGBTQ community.

Speaking about the inspiration of the song, Nile said it came about after he saw some “Diana Ross impersonators” at GG’s Barnum Room, which was a popular trans club.

“All of a sudden a lightbulb goes off in my head,” he explained. “I had to go outside and call Bernard [Edwards] from a telephone booth. I said, ‘Bernard, please write down the words: ‘I’m coming out.’ And then I explained the situation to him.”

They then pitched the song to Ross, who loved the empowering lyrics. However, Nile explained: “But she didn’t understand that that was a gay thing, that that was a person saying, ‘I’m coming out of the closet.’ She didn’t even get that.”

She only understood the reference when they played the song to the WBLS DJ Frankie Crocker, who believed that Diana was coming out because of the song. Thankfully, Nile persuaded Diana to continue with the legendary song, telling her: “I said, ‘Diana, this song is gonna be your coming-out song, we think of you as our Black queen.'”

And the rest is queer history.

Listen to the classic below, or by following this link.