Denim: World Tour’s a chaotic and fun evening out – review 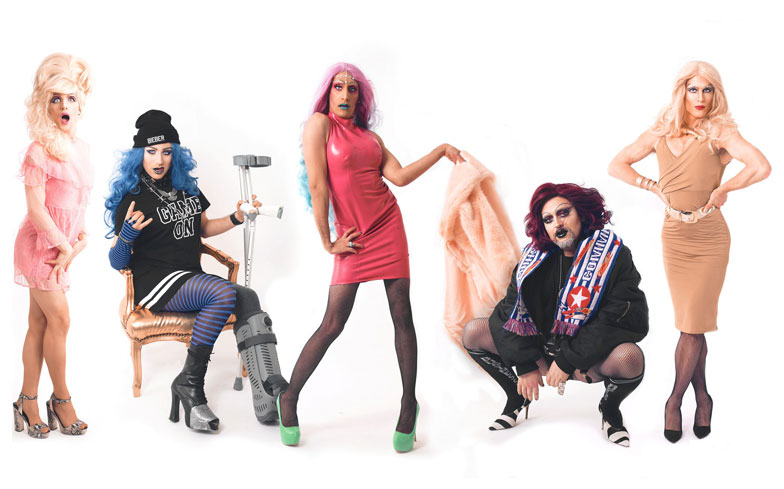 Following their one-stop tour at the Edinburgh Fringe, the drag girl group has arrived at the Soho Theatre.

For those unfamiliar, Denim is a five-piece drag girl band; the conceit of this show is that they’re performing to a sold-out crowd at Wembley, as opposed to the main room at the Soho Theatre. Or perhaps they really are – after all, as we’re told, gender is a construct, and Wembley is a state of mind.

Denim comprises five talented and accomplished drag performers, each distinctive in their own style and bringing a unique personality to the stage. They interact well as a group and each has their own moment to shine, too. In terms of tonight’s show, the material is rather chaotic and patchy in places, but there are plenty of fun moments to enjoy.

They open the show with a Lady Gaga mashup – yes, this is hardly the most original of ideas, but they skewer themselves quite neatly, joking about how progressive it is for drag queens to sing Gaga. It also offers the girls an opportunity to show off their vocal prowess – there are certainly some talented singers here.

Some of the solo moments hit the mark, but others are less successful. Crystal’s is a highlight – she has a gorgeous falsetto, and her homage to Chicago and Beyoncé is a standout moment. Shirleys’s dance workout routine, on the other hand, is a disappointment – it’s trying too hard to shock or surprise with the gags and the punchlines just aren’t funny enough.

When the girls come back together for the show’s finale, powering their way through well-known party hits – with their own unique twist – they’re absolutely firing on all cylinders and the crowd really buys into it. It’s a great moment and we wish there were more like this.

As it stands, Denim: World Tour is a show that starts and ends strongly, with some enjoyable moments in between, but the quality is patchy in places. It’s all rather chaotic and could do with some fine-tuning, but it’s still a good fun, raucous night out. 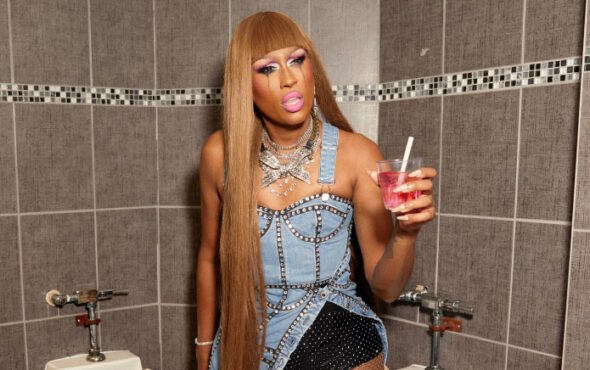