Demi Lovato reveals “beautiful” moment she came out to her parents 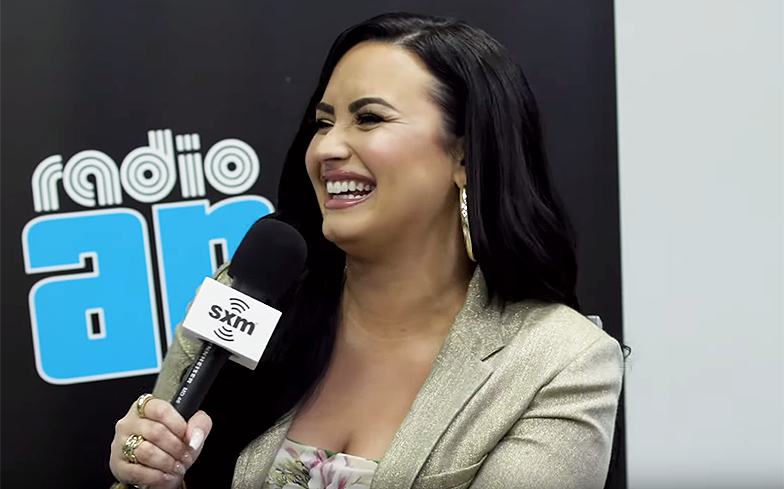 “I was like shaking and crying and I just felt overwhelmed.”

Demi Lovato has opened up about the “beautiful” moment she came out to her parents.

The singer and actress discussed her coming out journey with Andy Cohen on the Radio Andy SiriusXM show (30 January) and revealed that she didn’t tell her parents that she saw herself “ending up possibly with a woman” until 2017.

Lovato said her parents were “so supportive” in the conversation, which was “actually, like emotional, but really beautiful. After everything was done I was like shaking and crying and I just felt overwhelmed.”

“My dad was like, ‘yeah, obviously,’” she added. “And I was like, ‘oh, okay dad.’ My mom was the one that I was like super nervous about, but she was just like, ‘I just want you to be happy.’ That was so beautiful and amazing. I’m so grateful.”

Earlier this week, Lovato debuted her long-awaited comeback single, Anyone, with a breathtaking performance at the 62nd Grammy Awards. The performance received universal acclaim and the song shot to number one on US iTunes.

Anyone is the first single since her last tearful release Sober in 2018, which is an apology to friends and family for breaking her sobriety of six years. Lovato responded to the love on Instagram saying, “what an incredible night… so emotional for me.”

Anyone is now available on iTunes and streaming services – watch the Grammys performance below.