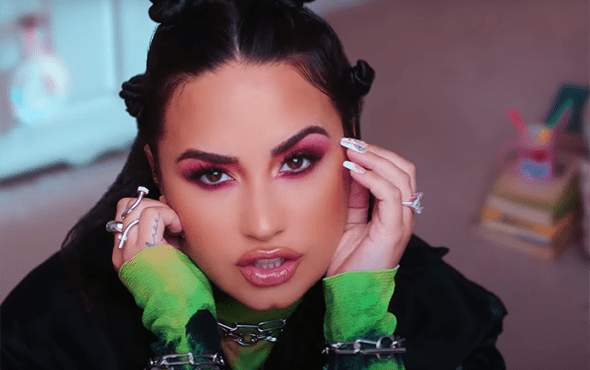 “Transphobia is not just prejudice or violence against an individual trans person, it is a belief system that presumes non-trans people to be more “natural” than trans people.”

The Instagram post, which was originally written by author and performer ALOK, dives into the popular trend and explains why it’s transphobic.

“It’s both insincere and incorrect to pretend that gender reveal parties are not transphobic. You can’t have your proverbial pink-blue binary cake and eat it too,” they wrote.

“This is not about being politically correct, it’s about being correct. the refusal to acknowledge this stems from a misunderstanding of what transphobia is.

“Transphobia is not just prejudice or violence against an individual trans person, it is a belief system that presumes non-trans people to be more “natural” than trans people. Only individual people can self determine their gender.”

The post also touches on the complexities of gender and how it’s much more than just two genders.

“Gender reveals are based on the illusion that genitals = gender and that there are only two options “boy or girl.

“This definition erases the fact that there are boys with vaginas and girls with penises and there are people who are neither boys nor girls. The idea that sex is based on genitalia is inconsistent with science,” they continued.

Lovato thanked Alok for their informative post stating: “@alokvmenon with the real 🙏🏼💕 Thank you for sharing your knowledge and educating us always.”

As a member of the LGBTQ+ community, the Sorry Not Sorry singer has been a longstanding advocate for LGBTQ+ rights.

From her empowering music to opening up about her own coming out journey with the world, Demi Lovato has always been an open book and supporter of the community.