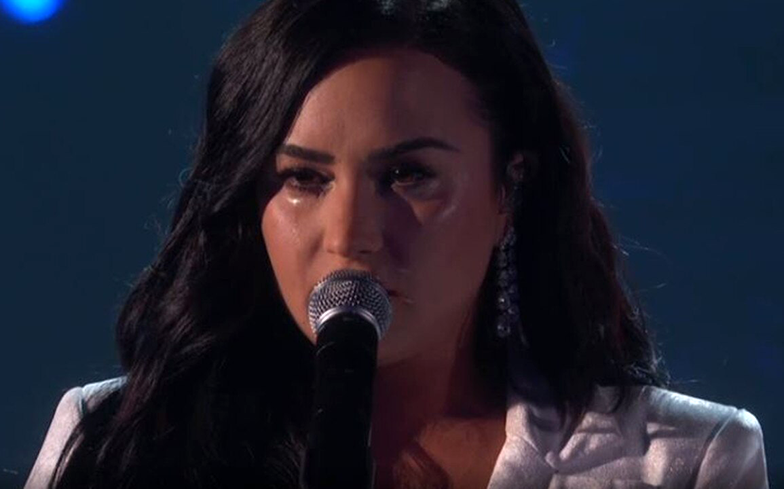 You need to watch this.

The 2020 Grammys last night was certainly a night to remember, but we’re mostly gagging over Demi Lovato’s powerful performance of her comeback single Anyone.

Lovato struggled on the first lines of the emotional debut with a tear rolling down her face, and asked the pianist to restart. After regaining composure, the singer begins again and performs a breathtaking performance from beginning to end.

An audience of artists responded with a standing ovation and Lovato was close to tears again.

Anyone is the first single since her last tearful release Sober in 2018, which is an apology to friends and family for breaking her sobriety of six years.

The singer responded to the love on Instagram stating “what an incredible night…so emotional for me” and reassures fans saying “I love you all”.

The Grammy Awards YouTube channel has already achieved over a million views on the video of the performance since it was uploaded this morning – watch below.