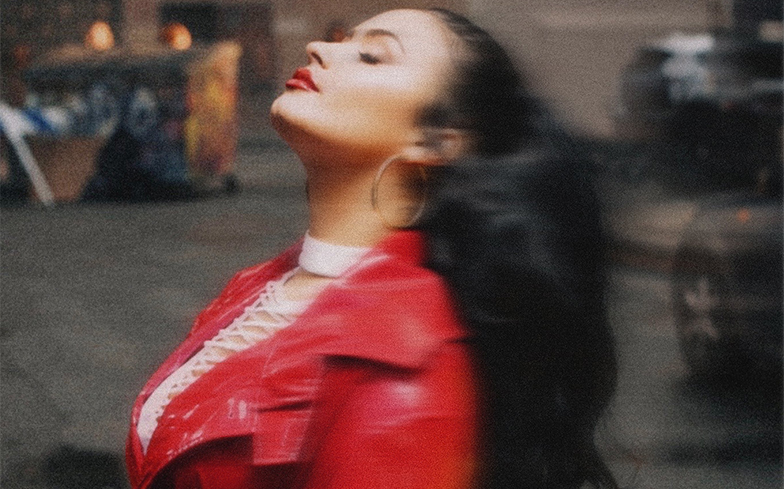 The pop superstar took to social media to share with her fans that she’ll be releasing a new track called I Love Me on Friday (6 March).

“Couldn’t keep it a secret any longer!!! My new single I Love Me is out on Friday,” she wrote on Instagram alongside the single cover art.

It’s shaping up to be a big year for Demi. As well as wowing audiences with a powerful performance of her track Anyone at the Grammy Awards, she also delivered a rendition of the National Anthem at the Super Bowl that was dubbed “the best since Whitney Houston”.

Her last studio album Tell Me You Love Me was released in 2017, making this the longest fans have waited for a new album. We’re keeping our fingers crossed it’s coming soon!