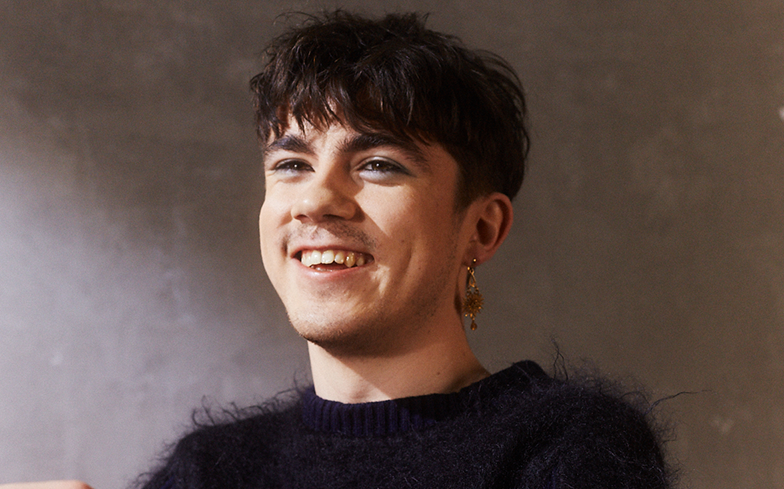 Declan McKenna has announced the release of his brand new album.

Recorded in Nashville, produced by Jay Joyce (Little Big Town, Zac Brown Band, Cage the Elephant) and mixed by Spike Stent (Madonna, No Doubt, Beyonce), Zeros will be released 15 May 2020 through Columbia Records.

It follows Declan’s critically-acclaimed debut studio album, What Do You Think About the Car?, which charted in the top 20 of the UK Albums Chart and helped propel the star to 230 million streams and 200,000 album sales.

According to Declan, the song is “a brave new anthem for doomed youth” and “about young people in the modern world and how intimidating it can be. How scary it is to see so much and feel as though you’re doing so little.”

He added: “I wanted it to be a big song… Scary big. It very much relates to now, but I wanted to reimagine social media in this future-sphere where it has become even more immersive so that we cannot see where it ends and we begin.”