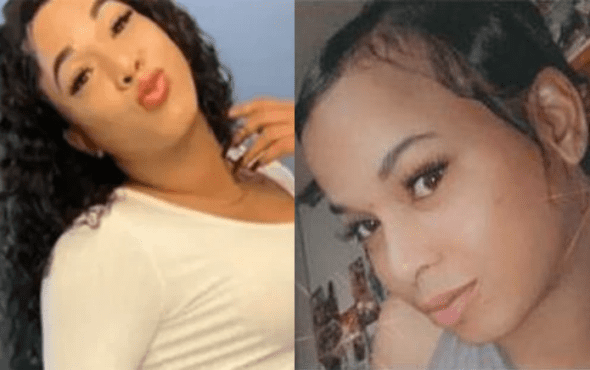 Nikai David, 33, has become at least the 50th trans or gender non-conforming victim of violence this year.

The 33-year-old had recently celebrated her birthday a week before her unfortunate death. David had hopes of becoming a social media influencer and owning a fashion line.

Police officers responded to news of a shooting on Castro Street in West Oakland. David was found suffering from multiple gunshot wounds and succumbed to her injuries at the scene.

David’s death is believed to be at least the 50th violent killing of a transgender or gender non-conforming person in 2021, according to the Human Rights Campaign.

Due to the horrific rate of transgender deaths and attacks, much of the data reported is not necessarily reflective of the current number of cases that exist as they are not reported or misreported. We have labelled David’s death as a heartbreaking milestone that reflects at least 50 trans deaths this year.

“Learning about Nikai David’s death is disheartening and alarming. In the year that we’ve marked as the deadliest year on record for our community, we continue to see a frightening rate of fatal violence against transgender and gender non-conforming people. We must all continue to demand that the violence cease,” she said in a statement.

“David was a young person with so much life ahead of her. For her future to have been violently taken away from her serves as a reminder that we remain with so much work ahead of us to ensure a safe and loving world for all.”

Akonadi Foundation, an Oakland-based campaign advocating to end the criminalisation of Black Youth and Youth of Color, released an online statement in response to David’s death.

“Akonadi Foundation expresses our condolences to the friends and family of Nikai David, a beloved community member and Black transgender woman who was killed in Oakland over the weekend. Please join us in saying Nikai’s name, so she will not be forgotten,” the post read. The tweet was concluded with “Black trans lives matter” emphasising solidarity with the Black trans community.

Akonadi Foundation expresses our condolences to the friends and family of Nikai David, a beloved community member and Black transgender woman who was killed in Oakland over the weekend. Please join us in saying Nikai's name, so she will not be forgotten. #blacktranslivesmatter pic.twitter.com/xDVSHgq2rp