Death in Venice a disconcerting but beautiful opera – review 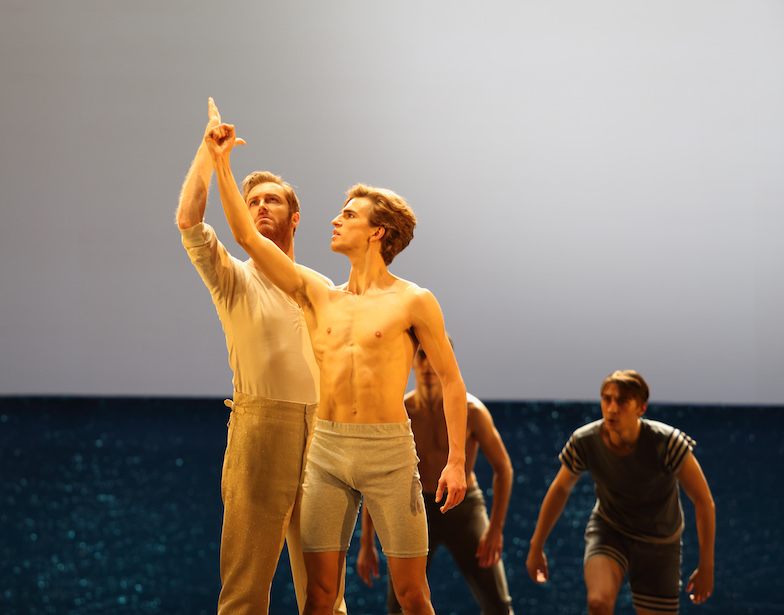 Benjamin Britten’s final opera returns to the Royal Opera for the first time in 27 years, in a production directed by David McVicar.

Death in Venice tells a disconcerting story. Based on the novella by Thomas Mann, it concerns the life of writer Gustav von Aschenbach, who is depressed and suffering from writer’s block. After a chance encounter with a traveller, he decides to head south to Venice in search of inspiration. Staying at the same hotel is a young Polish boy, Tadzio, who is holidaying with his family. Struck by his beauty, Aschenbach secretly follows Tadzio through the streets of Venice and watches him at the beach. Even when Aschenbach hears rumours that the plague has reached Venice he refuses to leave, such is his obsession with the young boy.

It’s all rather sinister and the haunting music which accompanies the narrative reflects that – but there are some beautiful moments in this opera. The music is challenging but arresting, and Mark Padmore is strong in the lead role, while Gerald Finley vividly characterises a variety of parts including the gondolier and the barber. As gorgeous as much of the music is, however, it’s equally captivating when nobody is singing. Tadzio’s choreographed performances, which unfold on the beach, showcase Leo Dixon as an elegant ballet dancer. His sequences are underscored by a minimalist percussion accompaniment.

It all looks good, too – we’re used to a lavish production from the Royal Opera House, and this is no exception. The initial gondola journey on one of Venice’s misty canals sets the scene perfectly, and there are some really nice details throughout including the reflective, marble-style flooring in the hotel. The costume design looks great, too, and very in keeping with early 20th century fashion.

The usual caveats that come with an opera are of course applicable here. It’s a serious time investment, weighing in at slightly over three hours. Britten’s work is often quite challenging and this is not one of his more accessible compositions, so it requires a considerable length of sustained concentration to get the most out of it. The sinister undertones to the story may leave viewers feeling quite uneasy, too. But none of this detracts from Death in Venice being an impressive staging of some beautiful music, and for that reason we’re happy to recommend it.