Deadpool 2 will feature an LGBTQ character 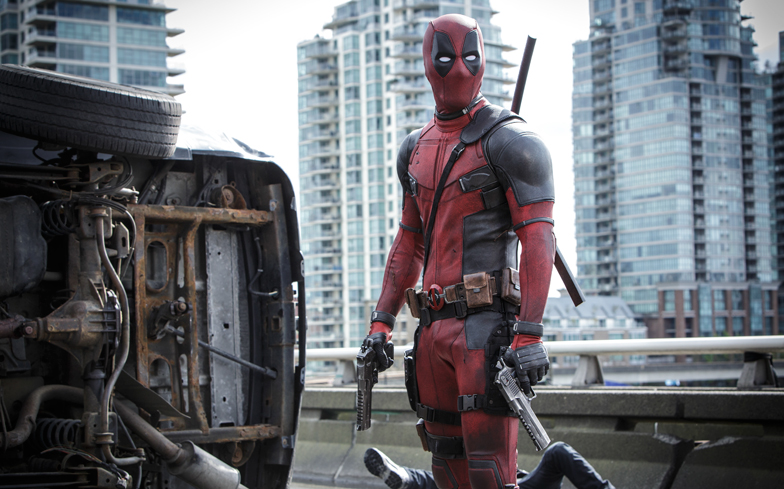 Shatterstar – a genetically engineered mutant with the ability to generate powerful shock waves – will make his debut in the highly-anticipated sequel.

Deadpool 2 has been confirmed to feature an LGBTQ character.

Stefan Kapičić – who reprises his role as Colossus – told Inverse that the character was one of the X-Force heroes we see in the new trailer: “That’s not CGI of Terry Crews, that is Terry Crews. You can see it clearly.”

He added: “You can see behind him, Shatterstar, a really cool thing for people to geek out.”

For those who don’t know, Shatterstar is a genetically engineered mutant from an alternate future with the ability to generate powerful shock waves, and is a trained martial artist.

He made other kinds of waves back in 2009 when he shared a kiss with teammate, Rictor, becoming the first on-panel kiss between two mainstream male superheroes in the history of Marvel.

In the comics, his character is presented as bisexual and polyamorous.