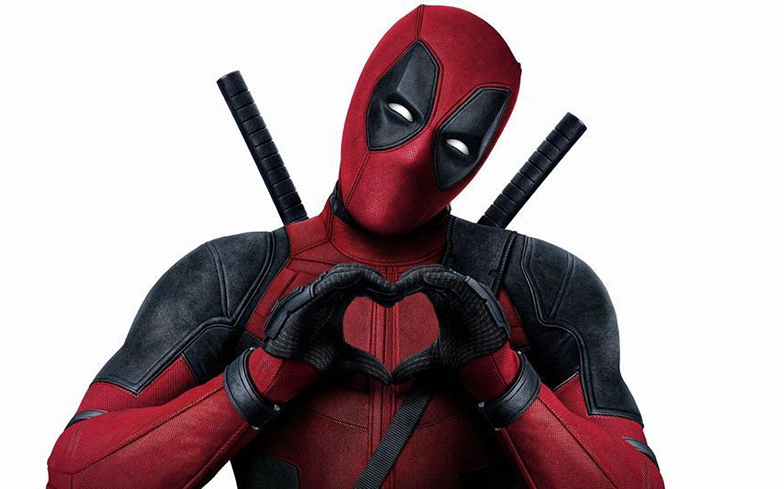 Negasonic Teenage Warhead has a girlfriend in the sequel.

The sequel to the 2016 superhero blockbuster Deadpool received its world premiere this week, and unsurprisingly, it’s received just as much acclaim as its record-breaking predecessor.

While critics are focusing on its incredible performances, twisted humour and dynamic action, we were more focused on the romance between mutants Negasonic Teenage Warhead and Yukio, both of whom are female.

Their relationship, which is explicitly stated and not merely implied, gives Deadpool the distinction of becoming the first mainstream superhero film to feature an LGBTQ romance. It’s about time eh?

The film originally made headlines for our community when it was revealed that it would star an LGBTQ character in Shatterstar, a genetically engineered mutant from an alternate future with the ability to generate powerful shock waves.

However, the character didn’t stick around for long and his sexuality wasn’t mentioned, but the film undeniably made up for it with its depiction of a same-sex relationship. Despite their lack of screen time, their relationship is positively portrayed, they hold hands and Yukio is referenced as Warhead’s “girlfriend”. Yes, it’s small, but there’s no denying it’s a massive step for representation in a genre dominated by straight male characters.

The Marvel Cinematic Universe (Deadpool is Fox btw) have minor LGBTQ characters in Jeri Hogarth from Jessica Jones and Joey Gutierrez from Agents of Shield, but there’s been zero representation on the big screen. Oh, and Korg and Valkyrie in Thor: Ragnarok don’t count…

But it does look like strides are being made. The studio’s first black superhero led his own movie this year to widespread acclaim and box office galore, while their first female-led adventure, Captain Marvel, is due for release next year with Academy Award winner Brie Larson in the title-role.

Maybe this, and the positive reception to Warhead and Yukio’s romance, means Captain America will get that boyfriend after all?

Deadpool 2 is due for release in UK cinemas this Friday, 18 May.