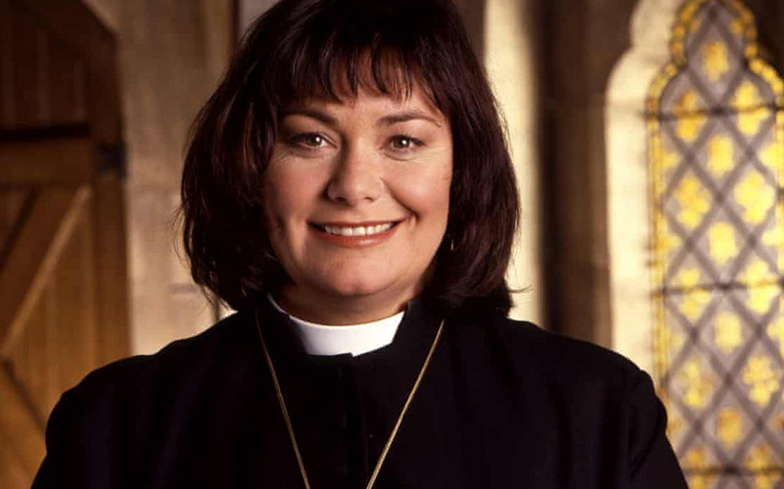 This is exactly what we need right now.

Fans of classic British comedy (and low-key gay icon Dawn French) were delighted when all episodes of The Vicar Of Dibley were added to Netflix UK recently, and now they’ve been given even more reason to celebrate.

After a five year absence, Dawn teased on Twitter that she will reprise her role as Reverend Geraldine Grainger for a one-off appearance as part of BBC One’s Big Night In coronavirus relief fundraiser on Thursday evening.

Alongside a cropped photo of her wearing Geraldine’s habit and cross necklace, Dawn wrote: “Hmmm. Somethin’ interestin’ this way comes…”

She added in a statement: “I’m back in the dog collar, back in the vicarage, and back on your telly as part of The Big Night In. Be there, or go to hell. Literally. I have some sway.”

Dawn last played the role of Geraldine during a sketch to raise money for Comic Relief in 2015.

The Big Night In airs 7pm until 10pm on Thursday 23 April on BBC One.