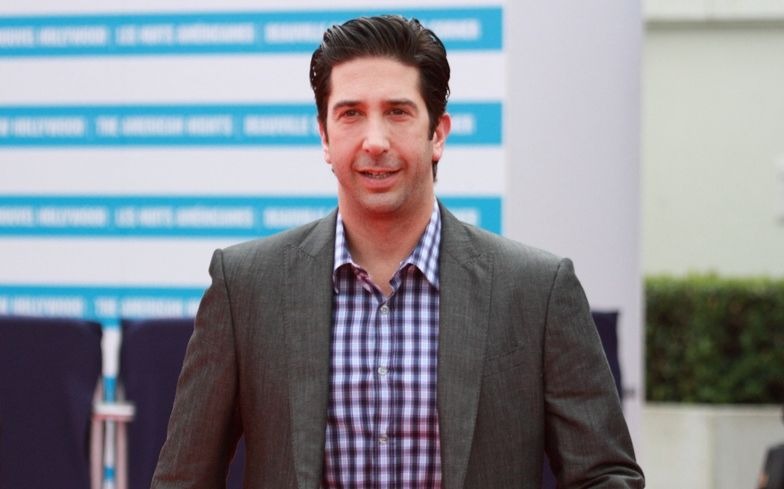 The actor is best known for his roles as Ross on Friends and Melman in the Madagascar series.

David Schwimmer has been cast in a recurring role as a love interest for Grace (Debra Messing) in the upcoming series of Will & Grace.

Not a lot has been revealed about the character, but Deadline reports that Schwimmer’s character will be a guest role in what is being seen as a five-episode story arc.

In a separate interview with Deadline, Max Mutchnick, one of the show’s co-creators, teased further details about the upcoming series. “Last year was about coming back and seeing how the audience was going to respond, and they embraced the show, and that was thrilling,” he said. “Now, we need to move forward.”

“No one’s going to convert to Hinduism. But we’re going to make an effort to grow the characters.

“Because they are, like us, 11 years older, and now we should be talking about some of the issues that these characters would have, at the ages that they’re all at, respectively.”

And Schwimmer won’t be the only guest star gracing the next series. Chelsea Handler has been cast as Donna Zimmer, a “high-powered” lesbian who will begin dating Grace’s sister, Janet.

And following the revelation that Meryl Streep almost made a special guest appearance on the beloved sitcom, we’re still holding out hope that she will make an appearance. Earlier this year, in an interview with Digital Spy, Megan Mullally (Karen) revealed: “I wanted Meryl Streep to come on, but now she’s going to do Big Little Lies.