Darin shares his top 10 LGBTQ+ anthems of all time

To mark the release of his incredible Can’t Stay Away video, Darin has shared his top 10 LGBTQ+ anthems of all time for GAY TIMES. 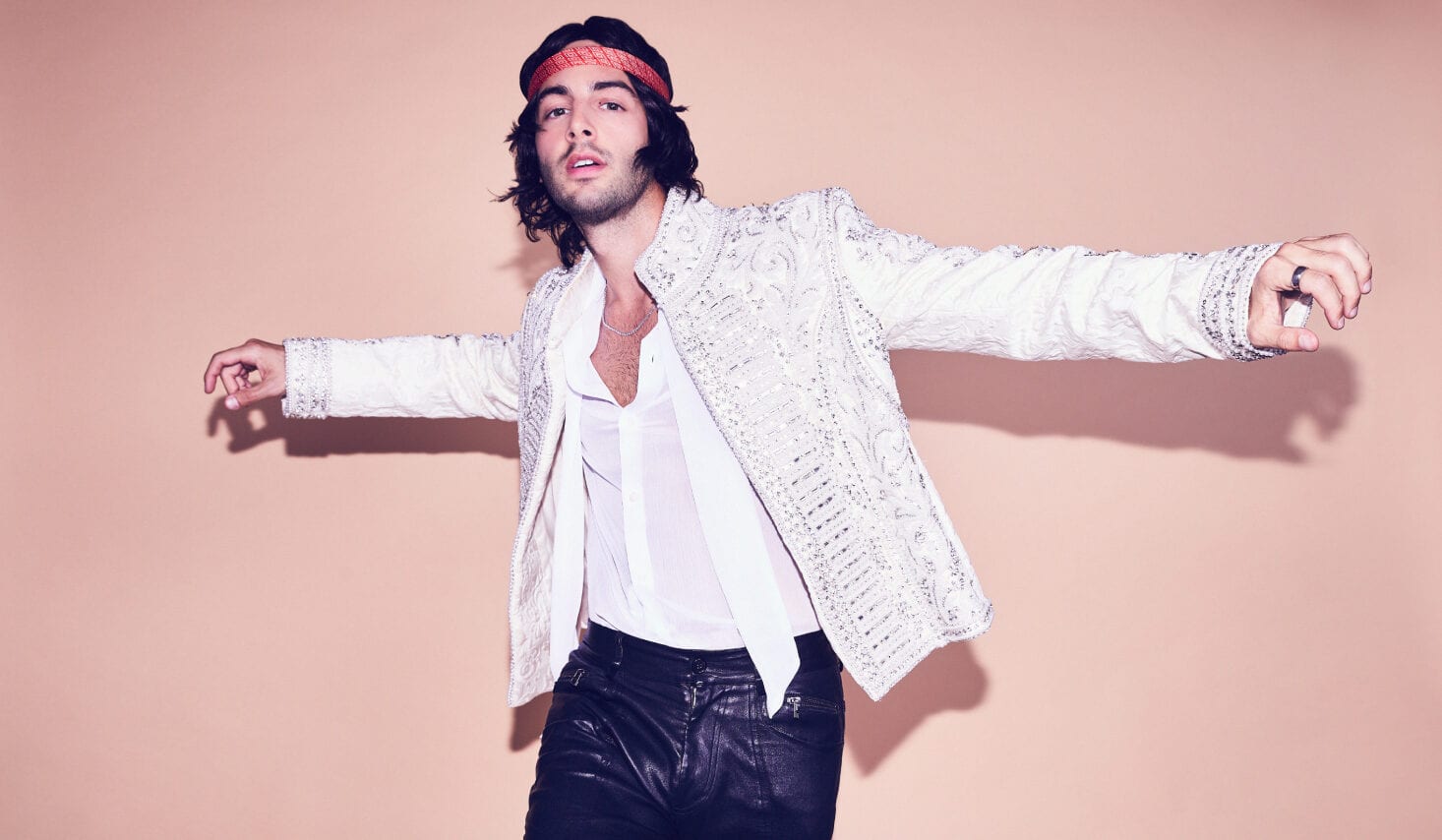 With seven number one albums and over 400 million Spotify streams, Darin is one of the best-selling Swedish artists of all time.

The singer-songwriter, who rose to fame as a contestant on the first ever season of Swedish Idol, became one of the most prominent LGBTQ+ artists in the country after coming out as gay last summer. To mark his more authentic direction, Darin has released a brand new single, the brilliant disco-tinged anthem Can’t Stay Away, co-written by the star with Jamie Hartman (Kygo, Calvin Harris) and BURNS (Lady Gaga and Ariana Grande – Rain On Me), who also produced the track.

In a statement, Darin said the shimmering track was inspired by a pandemic romance. “After coming out, I’m in such a different place in my life with the new music and style… In many ways, I feel like a brand new artist doing this for the first time,” he said. “I’m not as shy lyric-wise. This feels so much like the person I really am and that makes me so excited to share with people.”

To mark the release of Darin’s Can’t Stay Away video – and this brand new era in his artistry-  the artist has selected his top 10 favourite LGBTQ+ anthems of all time, by queer artists and allies, for GAY TIMES. Pride Month may be over, but gay bops live on forever.

“This song is a new chapter of my life. I came out last year and this song is kind of a way for me to celebrate that, and I’m happy it was released right before Pride Month!”

“Me and one of my closest friends went to Madrid a few years ago and had the time of our lives, and this song was brand new at the time. We made the DJ at one of the clubs play it five times that night and we got so excited each time. And two years later, Sam was one of the first people to congratulate me when I came out.”

“I remember watching this music video on MTV when I was a kid and thinking how cool she was. Madonna’s not only a music legend but she was so ahead of her time when it came to using her platform to speak out and support the LGBTQ+ community. Much respect to her. This is one of my favourite songs of hers.”

“I listen to this one a lot when I drive and sing a long to it. Freedom! is the title and that’s just the feeling I get when I hear it.”

“This whole album is so good and always gets me in a good mood. It’s uplifting and makes you wanna dance.”

“I discovered this song when I watched Call Me By Your Name, which is a beautiful movie that always makes me super emotional. It also reminds me of the time I last fell in love, when I was listening it a lot.”

“This song reminds me of the time when I first started hanging out in Palma Mallorca, where I live now. It was such a good time in my life, so love this one and the memories I have to it.”

“This is one of the songs I can’t wait to hear when the clubs open again and the pandemic is hopefully over. And it’s also a plus that BURNS produced it, who produced my song Can’t Stay Away!”

You (Regard & Troye Sivan & Tate McCrae)

“One of my recent favourite songs. I like Troye Sivan a lot, his music and his style. He has so many good songs!” 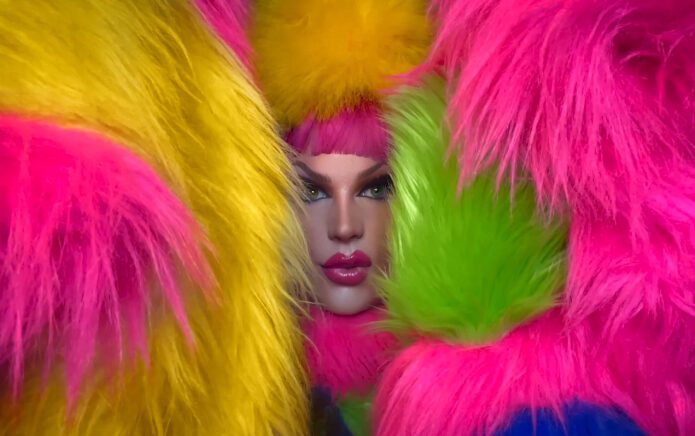 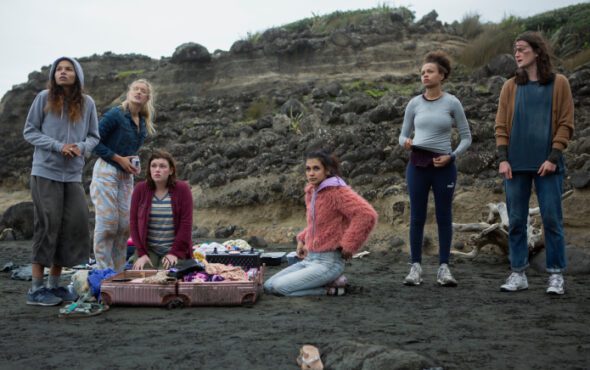 Prime Video’s The Wilds has been cancelled after two seasons 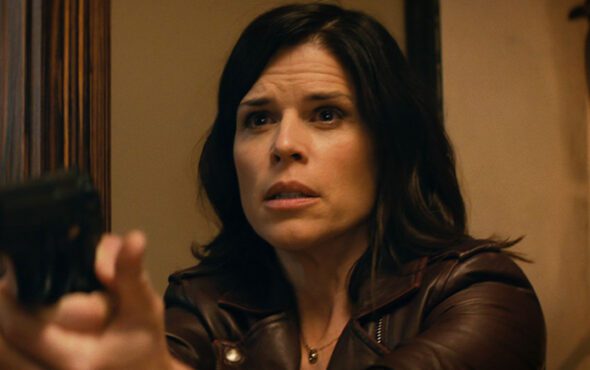