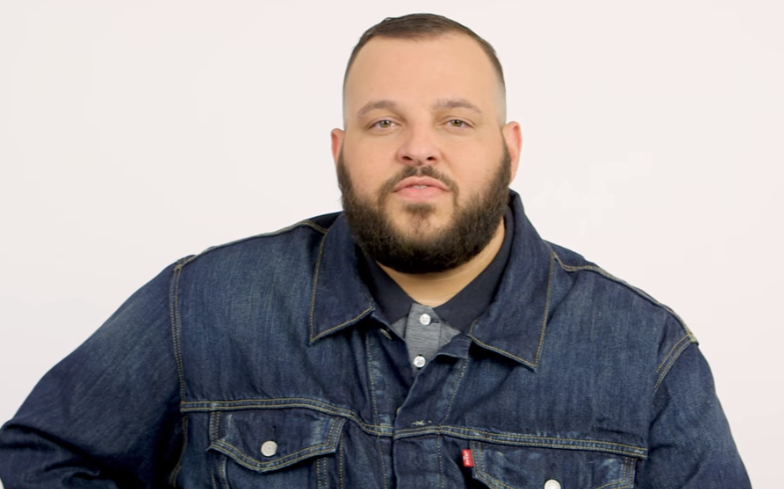 Mean Girls star Daniel Franzese has opened about being turned down for straight roles after playing gay character Damien in the film.

Speaking to Them, he said: “As soon as the movie was over, I kept meeting the gay glass ceiling. They wouldn’t let me audition for straight roles. I wasn’t getting called for things I was normally auditioning for.

“I had been getting called for The Sopranos, and it seemed like I was circling getting on the show at some point, because I’m Italian and from New York. But after Mean Girls, The Sopranos auditions dried up.

“I had become famous for playing one thing, but Hollywood, a very What-Have-You-Done-For-Me-Lately town, just didn’t think my talent could go beyond that.”

He also spoke about the impact that Damien as a character had. “I think Damian was the first gay role I saw where the character was just comfortable being himself and there wasn’t too much focus on his being gay,” he said.

“He was able to just survive and thrive as whoever he was authentically. I remember Tina [Fey, the writer] and Mark [Waters, the director] saying that Damian probably hadn’t even had his first kiss yet.

“You knew he was gay. You knew that Janis knew. But other than that, it was kind of like, ‘[My sexuality] is something I’m going to check out after school.’ I hadn’t really seen that perspective before.”

Related: Mean Girls stars Jonathan Bennett and Daniel Franzese came out to each other during filming

He added: “Damian wasn’t made fun of; he was celebrated. I prayed about it a bit and if I was going to do a gay role, it was going to be this one.

“But then, immediately after, I was offered all these other gay parts that were all so stereotypical — just making fun of gays. I was like, ‘You know what? I can’t.’

“But I felt that there was a progression in gaysploitation in cinema. I felt myself pushing the envelope, so if I just held out, something worthy would come along.”