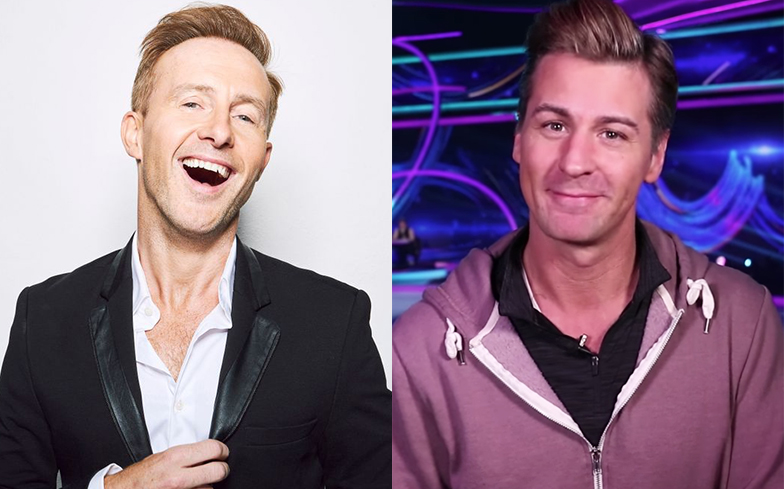 He will be making history with Ian ‘H’ Watkins on this year’s show.

Earlier this year, it was announced that Dancing on Ice would make history by introducing a same-sex dancing couple with former Steps singer Ian ‘H’ Watkins paired with professional skater Matt Evers.

Radio Times reports that Matt’s dance partner on the show, Ian, told Philip Schofield and Holly Willoughby at a Dancing on Ice presentation: “Matt has wanted to be in a same sex couple for a number of years.

“It’s time for it. There’s been an incredible public reaction and an outpouring of love and support.”

However, Ian did concede there were some issues, mainly with the lifts, explaining: “There are some anatomical differences. And we’ve learnt some of the lifts may not be possible with two men.”

The difficulties that Ian talked about align with concerns that former Dancing on Ice judge Jason Gardiner had about same-sex couples on the show. Last year, the former judge explained: “Where it gets difficult is in terms of content, because what happens with the male-female ratio is that generally speaking the male is taller than the female so, therefore, the female, slighter, will be able to be lifted.

“When you’ve got two men generally about the same build or shape or height that’s where it starts to get difficult.

“It’s difficult to press somebody your own size above your head, we would then find it would be a new way of having to present that and that’s a challenge, but I would welcome it absolutely.”

Strictly Come Dancing is yet to introduce a same-sex couple on the show, although they have said that they are “open” to the idea, but same-sex dancing has featured in its professional routines.