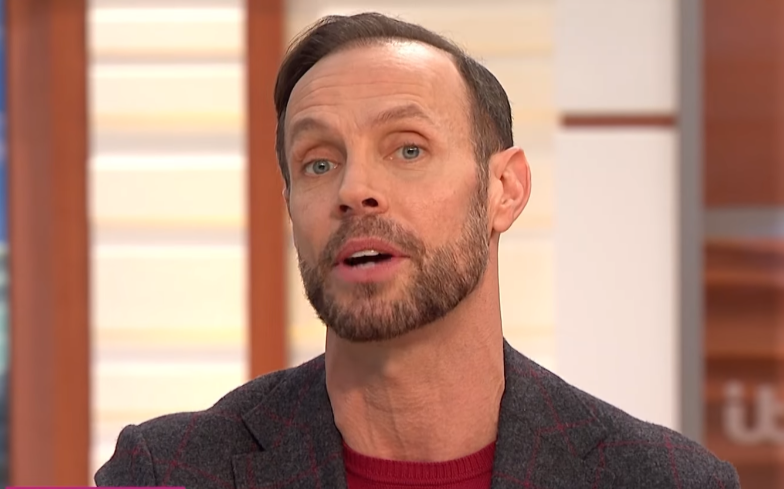 He said that although ITV would support the move, it could prove difficult during lifts.

Strictly Come Dancing recently crowned its 2018 winner, and Dancing with Ice is soon set to hit our screens again on 6 January. However, both dancing shows have been cold toward the introduction of same-sex couples, although Strictly warmed to the idea slightly and provided us with plenty of professional routines which featured some same-sex dancing.

On top of that professional dancers on the show like Aljaž Skorjanec, Kevin Clifton and Anton du Beke have all voiced support for the idea.

Responding to a gay fan who asked about the possibility, Kevin replied: “Just to be clear I’m not involved in any of these decisions. But if that’s what they wanted then I’d have no problem with it.”

And despite being in favour of their introduction, Dancing on Ice’s resident mean judge, Jason Gardiner, has thrown some more cold water over the idea happening for Dancing on Ice, citing the lifts as the main reason.

Speaking to Heart Radio, he said: “I’m all for it if people were open to it and I’m sure ITV would have no problem with embracing that.

“Where it gets difficult is in terms of content, because what happens with the male-female ratio is that generally speaking the male is taller than the female so, therefore, the female, slighter, will be able to be lifted.

“When you’ve got two men generally about the same build or shape or height that’s where it starts to get difficult.

“It’s difficult to press somebody your own size above your head, we would then find it would be a new way of having to present that and that’s a challenge, but I would welcome it absolutely.”

Related: David Walliams would do Strictly Come Dancing if he could dance with a male partner… and he’s already got one in mind