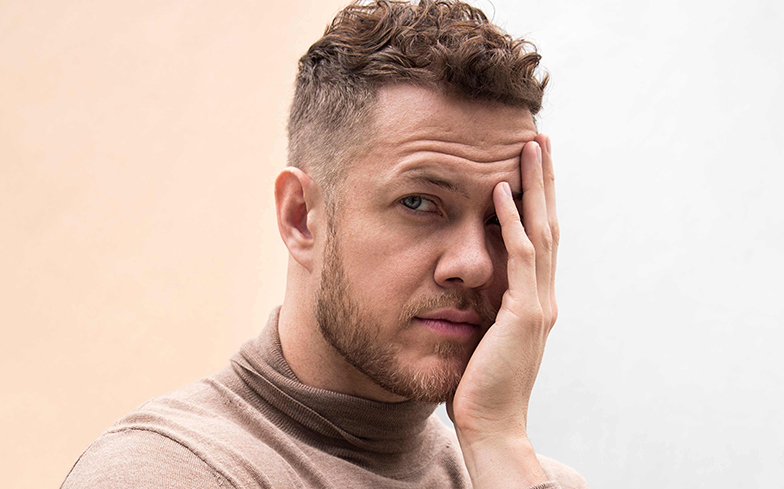 The house, which is currently valued at $1 million, will be the first Encircle home in Las Vegas

It has been reported that Imagine Dragons frontman Dan Reynolds has donated his childhood to Encircle.

The 33-year-old singer partnered the organisation for their $8 Million, 8 Houses campaign, which creates safe spaces for LGBTQ+ youth.

Reynolds and his wife Aja Volkman expressed their excitement for the campaign, stating: “Encircle is about bringing young LGBTQ+ people and their families together, by including the community and strengthening the bonds that connect us. ”

They continued: “Being a part of this organisation means so much to both of us and we know the house Dan grew up in will be a loving and supportive home to every young LGBTQ+ person who crosses the threshold.”

The campaign currently has three homes in the program with a fourth home currently being built.

Reynolds also stopped by Good Morning America, alongside Apple CEO Tim Cook and Utah Jazz owner Ryan Smith, to elaborate on the importance of the program.

“The point that we want to hit home, that every family needs to hear, is that acceptance is not enough for our LGBTQ+ youth. They need to be celebrated,” The Believer singer said.

The talented singer-songwriter has been a longstanding LGBTQ+ ally.

From meeting with political officials to discuss LGBTQ+ issues to speaking out against conversion therapy, Reynolds has consistently shown his love and support for the community.

In 2019 the Imagine Dragons frontman appeared on the cover of Gay Times to discuss why has become such a huge ally for the community.

“I was raised in Mormonism, where you are taught that being gay is a sin, so as a 12-year old I was faced with that conflict of, ‘Well, I have a friend who’s gay and is maybe the best person I know, this doesn’t make sense.

“That was the first time I questioned God’s will’ and didn’t feel like God was aligning with what my heart was telling me, which was that my friend’s love was just as valid as mine.”

He also touched on why more straight white males need to speak out in support of LGBTQ+ people.