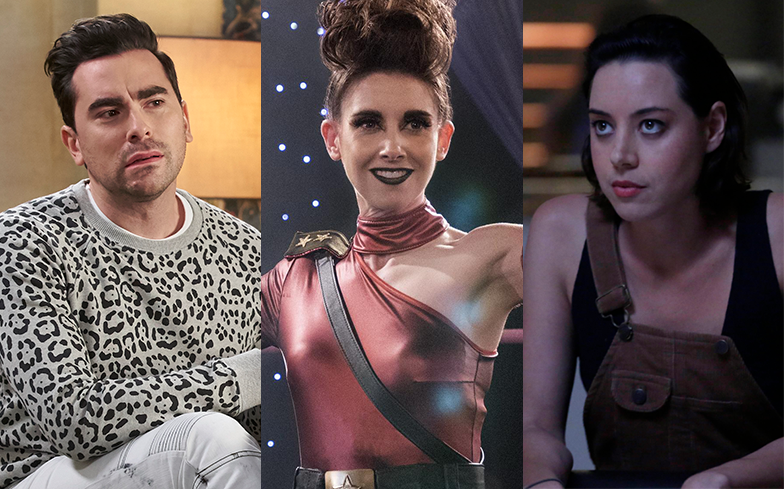 They will star alongside Kristen Stewart and Mackenzie Davis.

TriStar Pictures and Entertainment One have rounded out the cast of upcoming lesbian comedy, Happiest Season.

Directed by Clea Duvall, the film follows a woman who plans to propose to her girlfriend at her family’s annual holiday party, but soon discovers that her partner hasn’t come out to her ultra-conservative parents.

Kristen Stewart (Twilight) and Mackenzie Davis (San Junipero) have been cast in the lead roles of Abby and Harper.

It wil be produced by Marty Bowen (The Hate U Give), Isaac Klausner (Love, Simon), Jaclyn Huntling (The Maze Runner), while Hannah Minghella (The Talented Mr. Ripley) and Shary Shirazi (Star Wars: The Force Awakens) will oversee the project.

Duvall is best known as an actress for her roles in Buffy the Vampire Slayer, But I’m a Cheerleader, The Faculty, She’s All That, Girl Interrupted, The Grudge, Heroes, American Horror Story: Asylum, Veep and The Handmaid’s Tale.

She made her directorial debut with the 2016 drama, The Intervention, which received glowing reviews from critics.