TV presenter Dale Winton has died in his home, aged 62 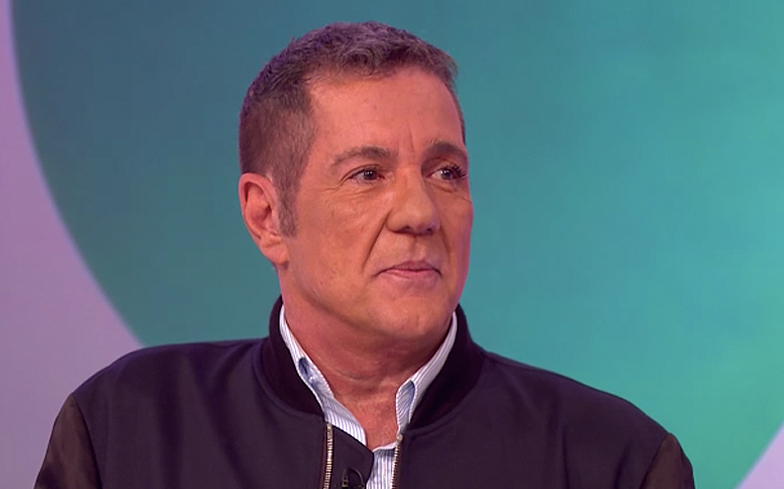 The entertainer – who was best known as the presenter of Supermarket Sweep – passed away aged 62 at his home on Wednesday afternoon.

The sad news was confirmed by his long-term agent Jan Kennedy.

“While we know many will share this terrible loss, we ask that you respect the family’s privacy at this time of grief,” she said in statement.

Dale Winton – who publicly came out as gay in 2002 – started his television career in 1987, working across shows for ITV, Channel 4 and Lifestyle Channel.

He hosted Supermarket Sweep between 1993 to 2000, and even portrayed himself in Danny Boyle’s cult classic Trainspotting in 1996.

Dale then moved on to host The National Lottery’s In It To Win It gameshow on Saturday nights between 2002 to 2016, as well as Hole In The Wall in 2008.

No further details regarding the cause of Dale Winton’s death have been announced.