Dacre Montgomery’s villainous character is back in Stranger Things teaser 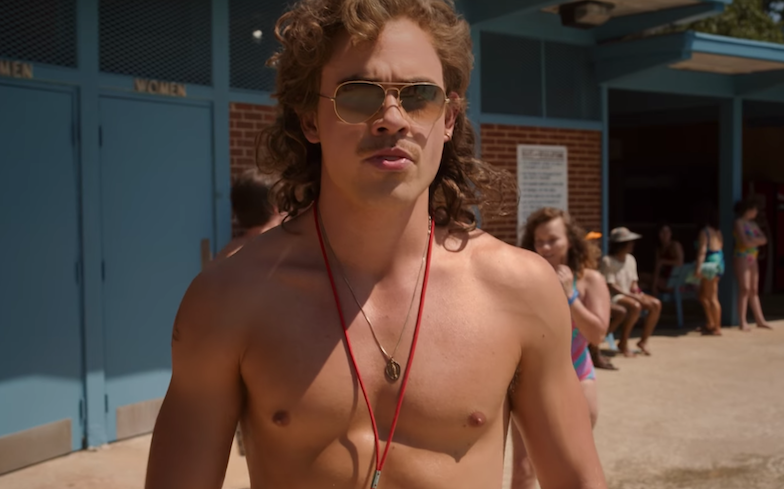 Played by Australian actor Dacre Montgomery, the character made his debut in the show’s second season and made an impression on the gang for one specific reason: he made their lives hell. Not Demogorgon hell, but close.

He makes quite a good impression in the new teaser, however, especially on the older ladies of Hawkins, one of which is Karen Wheeler – Mike and Nancy’s mother. Will this be a major plot point for season three?

The highly-anticipated season will take place one year after the events of the second season, and focuses on another mysterious force who threatens the citizens of Hawkins during the run up to July 4th.

It will premiere on the streaming platform on 4 July. Watch the new teaser below.

Season three of Stranger Things arrives on Netflix on 4 July.