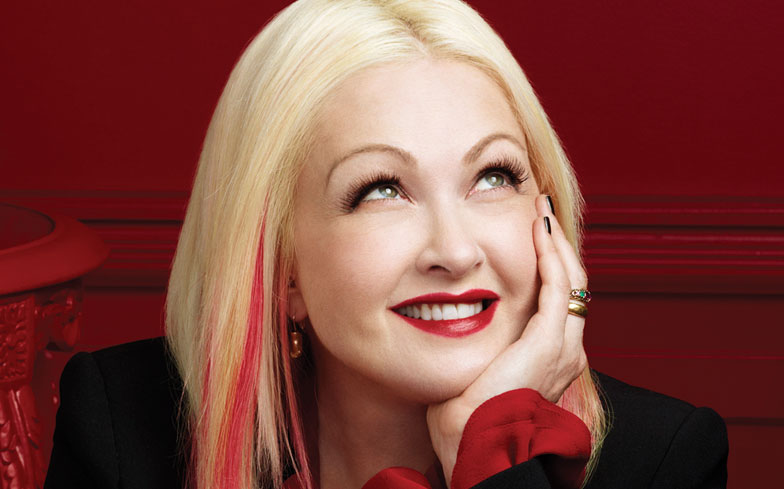 Cyndi Lauper will be honoured with the first ever High Note Global Award from the United Nations.

Lauper is receiving the award due to her lifelong advocacy for equal rights for the queer community, and for her achievements with True Colors United, a non-profit organisation founded in 2008 to prevent homelessness among LGBTQ youth.

According to Variety, the award will be presented by fellow LGBTQ ally and social activist, Kesha, at Lauper’s annual Home for the Holidays benefit concert, which will take place on U.N. Human Rights Day in Los Angeles on 10 December.

“We are delighted to recognize and honor Cyndi Lauper as the 2019 High Note Global Prize Laureate.

“For decades she has promoted human rights, been a voice and active participant for change, and inspired people around the world to be tolerant and true to themselves. She is most deserving of this award, and we look forward to celebrating her achievements during our inaugural High Note Global Prize award ceremony.”

Laurent Sauveur, Chief of External Outreach for UN Human Rights, also commented: “We are proud to support The High Note Global Initiative in an effort to galvanize global mobilization for human rights, and at the same time honor artists who passionately use their work to promote and protect the rights of others.”

100% of proceeds from the auction will be donated to the True Colors United.