Cyberpunk 2077 will include gender-free character creation and queer relationships 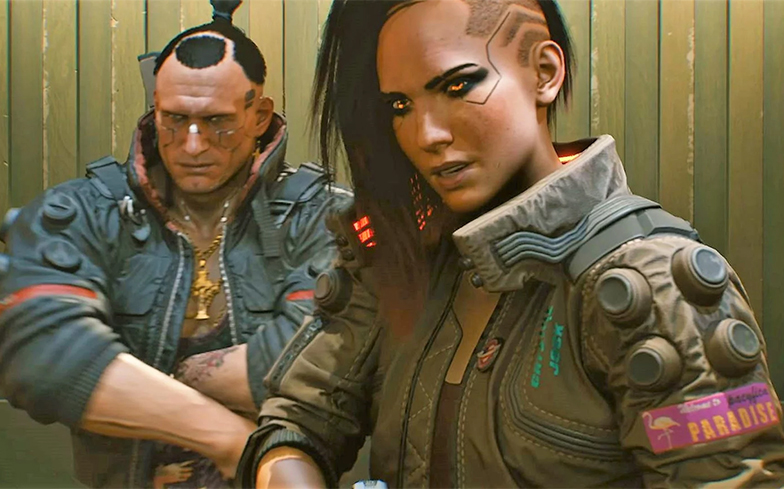 The creators behind highly-anticipated video game Cyberpunk 2077 have confirmed they’re doing away with traditional gender options for characters in the game as part of their attempt to be more inclusive for players.

Addressing previous controversies over the portrayal of gender and trans issues in their games, Metro asked Cyberpunk 2077’s senior concept artist Marthe Jonkers if they’ve changed their approach to diversity.

“We really want to make a video game that’s really inclusive. Of course, if you tackle certain subjects then you will expect people to have an opinion about it and we respect that,” they said.

“It’s good that people give us feedback. And our character creation menu, for instance, compared to the last demo we now give you so many more options.

“For instance, you don’t choose your gender anymore. You don’t choose, ‘I want to be a female or male character’ you now choose a body type. Because we want you to feel free to create any character you want.

“So you choose your body type and we have two voices, one that’s male sounding, one is female sounding. You can mix and match. You can just connect them any way you want.

“And then we have a lot of extra skin tones and tattoos and hairstyles. So we really want to give people the freedom to make their own character and play the way they want to play.”

In a 2018 interview with Eurogamer, quest designer Patrick Mills revealed that the game will feature diverse relationships – both casual and long-term – with non-playable characters being straight, gay or bisexual.

It will be interesting to see what – if any – impact the removal of traditional genders for the player’s character will have on the opportunity for relationships in the finished game.

Earlier this year, CD Projekt Red faced accusations of transphobia over an advert that appeared in a gameplay screenshot from Cyberpunk 2077.

The advert, which promoted a soft drink called ChroManticore, featured a female figure with a clear outline of a penis in their clothing alongside a slogan encouraging consumers to “mix it up” and enjoy “16 flavours you’d love to mix”.

Speaking to Polygon about the controversy, art director Kasia Redesiuk said the world of Cyberpunk 2077 includes many people who are gender-nonconforming and that their likeness is utilised by corporations to sell products.

“I would say it was never the intention to offend anyone. However, with this image of an oversexualized person, we did want to show how oversexualization of people is bad. And that’s it,” they explained.

“And that’s exactly what we want to show by doing this exactly, by showing how big corporations use people’s bodies against them.”