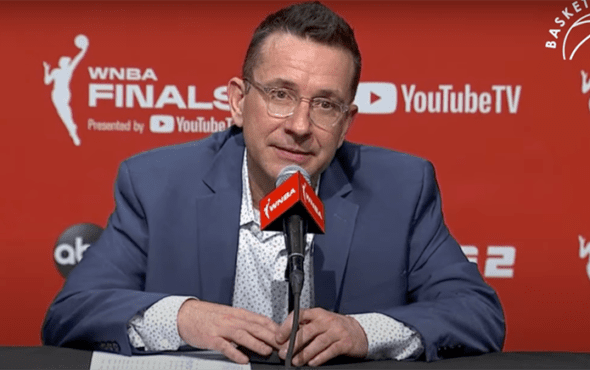 It has been revealed that Curt Miller of the Connecticut Sun has extended his contract as head coach and general manager with a new 4-year deal.

Miller is currently the only out male coach in the US professional sports.

Details on the deal have been kept private due to the team’s policy.

Taking to Twitter, Miller expressed his excitement and gave some inspiring words.

“Visibility & representation matters! I didn’t always want to be known as the “gay coach but now proud to pave the way for the next generation of gay male coaches.

Visibility & representation matters! I didn’t always want to be known as the “gay coach” but now proud to pave the way for the next generation of gay male coaches. Message to all.. Chase your dreams, breakdown stereotypes, don’t let others define you. #ifucancoachucancoach https://t.co/hqwNOzXj9P 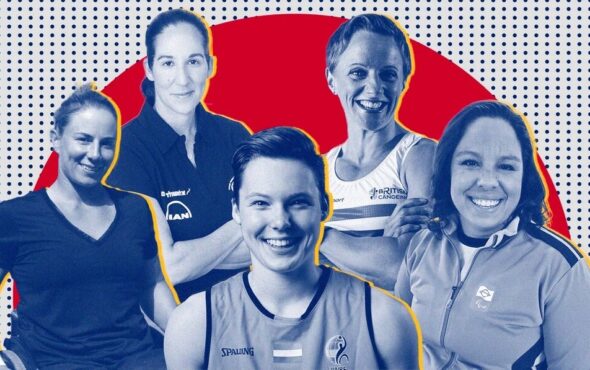 Amber Cox, the vice president of sports at Mohegan Sun also took to Twitter to give congratulations to Miller, stating: “Nevermind the fact that he’s an incredible coach and GM – Curt truly makes coming to work a joy. Thrilled to get this done and look forward to fun Sun seasons ahead.”

Curt Miller first joined the Connecticut Sun family back in 2015. Since 2016 he has led the team to numerous playoffs and accumulated an 89-69 record.

Miller also thanked the team for his massive achievement, saying: “I’m incredibly proud of the culture and sustained success we have established.”

He continued: “So much of that has to do with the players we have had and continue to have here; and their excellence both on and off the court.”

With another 4 years secured, Miller is now setting his sights on the WNBA championships.

“Together, and along with my outstanding staff, I look forward to continuing to work to do all we can to bring a WNBA championship here to Connecticut,” he shared.

Back in 2015, Miller publically came out becoming the only out gay male coach in the US sports industry.

In an interview with OutSports Miller opened up about his coming out process and his regret at not coming out sooner.

“I wasted a lot of years not being a mentor and not being a role model for that next struggling young person who wanted to chase a career in sports – be it a coach, be it a general manager, be it on the sidelines, or covering sports,” he said.

We can’t wait to see where Curt Miller takes the Connecticut Sun over the next 4 years.