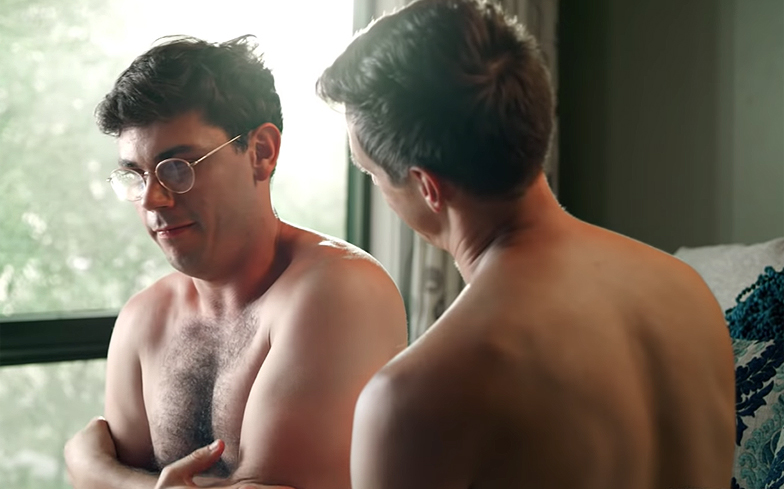 The first season was praised for the way it handled its sex scenes.

Ryan O’Connell, the star and creator of Special, an eight-part comedy based on his part-memoir, part-manifesto I’m Special: And Other Lies We Tell Ourselves, has promised “a lot more gay sex” when the series returns for its second season.

Production on the series has currently been halted because of the current coronavirus pandemic, although the first four episodes had been filmed.

He added that he was “frustrated” that more shows didn’t feature this initial awkwardness, before saying: “I think anything that still has a stigma attached to it just naturally excites me.

“I think there shouldn’t be any of that, especially with gay sex. I’ve had to suffer through so many straight sex scenes and now everyone else has to pay.”

Speaking about what to expect from the second season, other than lots of gay sex, he said that the journey was now around “that being honest with who you are is only part of the struggle” before adding: “He still has a lot of issues regarding disability and not everything is footloose and fancy-free.”

O’Connell also revealed that he was working on other projects, including a TV show and a novel, but quickly added that they would have nothing to do with the current quarantine. “I wouldn’t do you dirty like that,” he joked.

“I don’t want to see that. I’m living it. It’s too soon, babe. Let it go. There’s going to be so many fucking quarantine scripts coming out of this shit, let me tell you. And the only ones that can do that are like High Maintenance.”

The first season of Special is currently available to stream on Netflix.