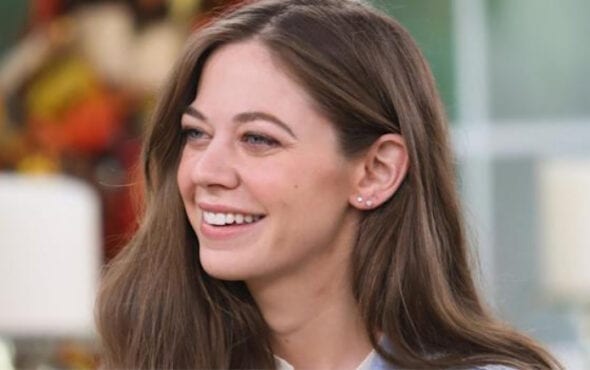 Crazy Stupid Love star Lio Tipton has come out as non-binary and pansexual in a new social media post.

Taking to Instagram, Tipton wrote a heartfelt caption alongside an emotive piece of artwork.

“Hi. My name is Lio. my pronouns are they/them. I am proud to announce I am queer and I identify as non-binary,” they said.

Tipton elaborated on their gender identity in the comment section of their post after a follower asked if someone could explain what non-binary meant.

“It means that I do not identify with the traditional binary gender structure. I do not and have not for a long time, felt whole fitting into one box,” they explained.

“It allows me to understand myself outside of how people expect me to. I’ve made the choice to transition to non-binary. I am pansexual which is separate from ones gender identity.

“Seems I’m not a box person too claustrophobic. It means something unique to everyone, and that’s the beautiful thing about it. I hope this helps some.”

Since Tipton’s announcement, many of their industry peers showed support for the America’s Next Top Model star.

Isis King, who was the first transgender contestant in the Top Model franchise, commented: “LOVE YOU!!!!”

Tipton’s announcement arrives just in time for Pride Month and joins the incredible list of celebrities who have come out as part of the LGBTQ+ community.